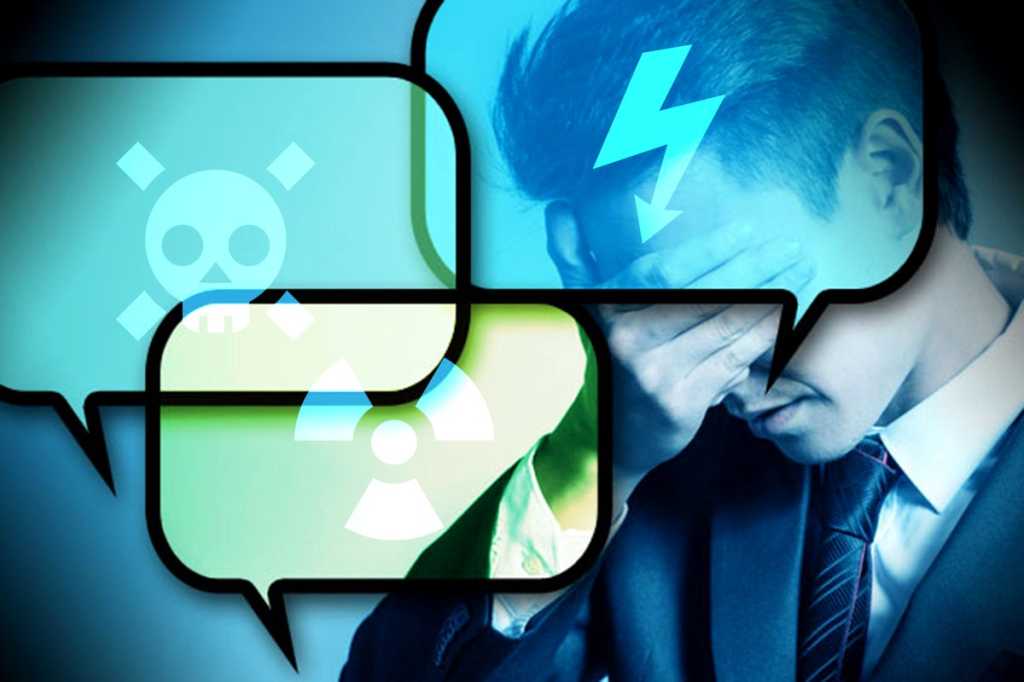 The Mac 911 mailbag is usually full of questions about software, how to connect old Apple displays to newer Macs, and failing Wi-Fi. However, with a huge number of people suddenly working from home, we’ve had a spate of emails that start, “I’m not sure if this is safe, but” and proceed to describe monitors producing a burning smell or smoking lightly, batteries bulging out of laptops and mobile devices, and similar accounts of electrical or electro-chemical concerns.

Current conditions have often led us to use old equipment or try to revive broken hardware, but you should be sure you’d don’t accidentally harm yourself in the process.

If you have any lithium-ion or similar battery that is bulging out of its confines, particularly if it’s discoloring plastic or making metal too hot to safely touch, immediately stop charging it and stop using it!

I would normally advise you to take the battery to a place that accepts them for safe disposal, such as an Apple Store for Apple devices or a local hazardous-materials depot in your town or county. However, given that as I write this, many stores and facilities are closed, you should secure the battery to prevent it from catching on fire.

If it’s removable, carefully extract it and put it in a bucket of sand or kitty litter in a cool place. In the worst case, put the entire unit on a cool concrete slab in a space that’s not entirely airtight, like a garage accessible from the outside. You can read more advice in this older column.

Stop using devices that produce a smell or smoke

Electronics have a lot of horrible materials in them that are make inert and safe when manufactured. However, wear and tear as well as the mere passage of time can turn solids, such as in transformers that convert AC into DC power, into something like sludge or even a liquid.

Monitors appear particularly subject to this problem, often because they had large transformers that apparently used materials that sometimes don’t remain stable. If you’re using a monitor or any piece of equipment, and you smell something acrid or unusual or, worse, the device produces smoke, turn it off immediately and remove it from power.

While the smell or smoke may not be fatal or horribly toxic, it is certainly not good for you in any sense, and it is often a precursor to an electrical failure, which could cause a shock or a home electrical problem, or a fire.

Unlike a lithium-ion battery, removing power almost always solves the problem entirely, as it’s only the presence of electricity that produces heat or a reaction.

Some devices can be repaired by swapping out power supplies and other components. iFixIt has guides and parts for lots of hardware. But even if parts are available, the cost and complexity of repairing an older display is often not worth it compared to purchasing a new, often higher-resolution or better made modern alternative.

This Mac 911 article is in response to photos and questions submitted by multiple Macworld readers.