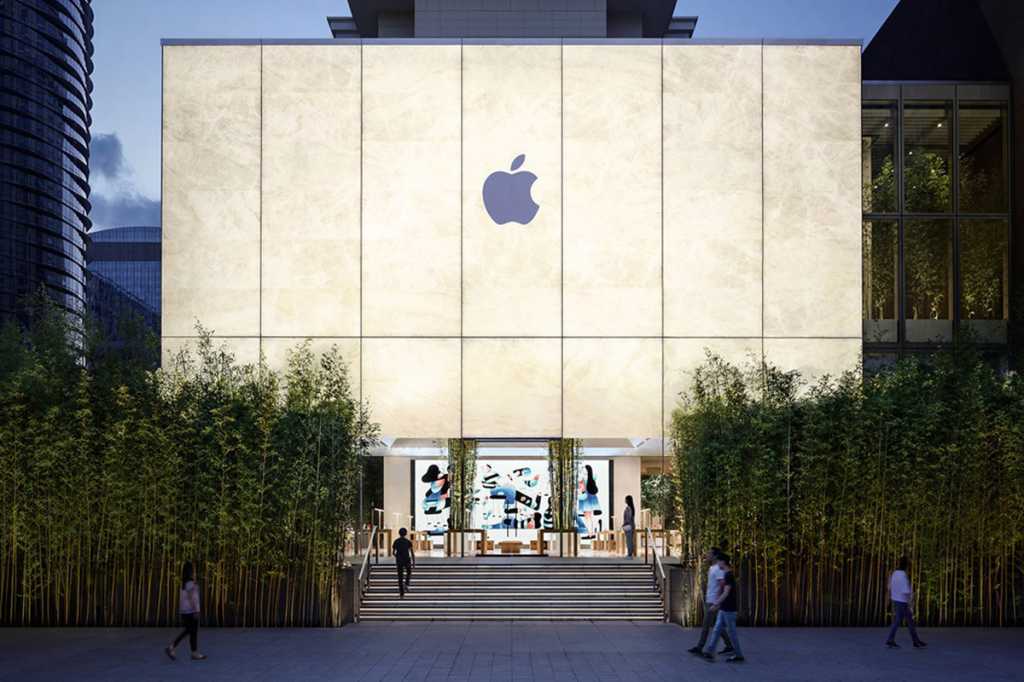 As one of the first companies to publicly acknowledge that the coronavirus pandemic was going to have a serious impact on its earnings, all eyes have been on how Apple and the iPhone would fare in its second quarter of 2020. The results are in and they’re not terrible. While the iPhone, iPad, and Mac all suffered year-over-year declines, Apple actually grew slightly when compared to the same quarter last year.

In the quarter ending March 31, Apple posted quarterly revenue of $58.3 billion, an increase of 1 percent from the year-ago quarter, when the company earned $58 billion. Most of the boost was due to an increase in the Wearables and Services categories, both of which posted new records. Here’s how the product lines break down:

Apple also boasted an all-time high active installed base “in all of our geographic segments and all major product categories.”

Apple CEO Tim Cook noted that Apple was on pace for record revenue during the first few weeks of January before COVID-19 impacted demand and sales. He also spotlighted Apple’s “significant” efforts to combat the effects of the coronavirus. “In this difficult environment, our users are depending on Apple products in renewed ways to stay connected, informed, creative, and productive,” he said. “We feel motivated and inspired to not only keep meeting these needs in innovative ways, but to continue giving back to support the global response, from the tens of millions of face masks and custom-built face shields we’ve sent to medical professionals around the world, to the millions we’ve donated to organizations like Global Citizen and America’s Food Fund.”

Cook also noted that production returned to “typical levels” at the end of March and noted partnerships to deliver hundreds of thousands of iPads to Canada, Scotland, Los Angeles, and New York City.

Sales dipped significantly in China, where stores were forced to close first. Apple posted revenue of $9.5 billion for the quarter, a 12 percent decline over the prior year. However, sales in the U.S. were basically flat, dipping from $25.6 billion to $25.5 billion in the 2019 quarter.

Apple uncharacteristically declined to offer third-quarter guidance like it usually does. In the third quarter of 2019, it earned a record $53.8 billion in revenue.