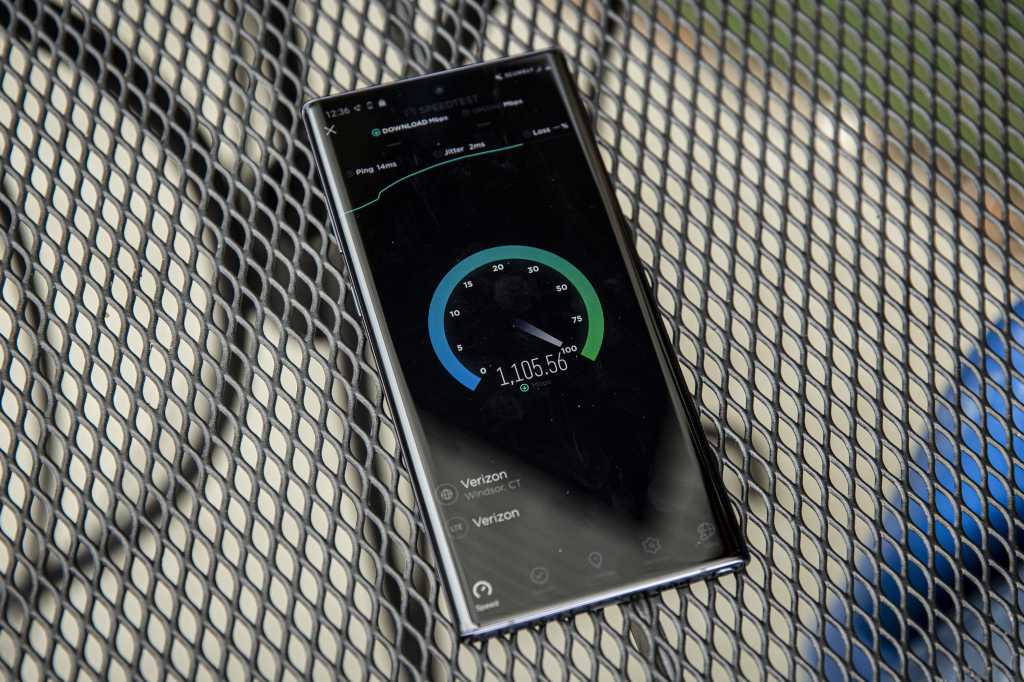 Even though the iPhone 12 might not arrive until jack-o-lanterns start appearing on people’s doorsteps, we already know an awful lot about Apple’s plans. Most notably, there will reportedly be four iPhone models for the first time, with a new 5.4-inch model option to slide into the low-end slot and the flagship model expected to grow to 6.7 inches.

However, even with bigger screens and a switch away from LCD on all models, Jon Prosser reported late last month that prices aren’t going to change all that much:

Those prices mean you’re going to be getting more screen for the same amount of money with the Pro models, a better display for just $50 more than the iPhone 11, and a new lower starting price for budget-conscious buyers. On its own, that would be impressive, but the new iPhones are also all rumored to come equipped with 5G modems that will presumably support both T-Mobile’s sub-6GHz and Verizon’s mmWave networks.

Apple would be well within its rights to charge more for a 5G iPhone. Just this year, the Galaxy S20 and OnePlus 8 Pro jumped by hundreds of dollars compared to their prior LTE equivalents, with the S20 climbing to a whopping $1,600 for the highest configuration. Assuming the iPhone capacity pricing stays the same, that’s $150 more than an iPhone 11 Pro Max with the same 512GB of storage. And the 8 Pro was the first OnePlus phone to cross the thousand-dollar barrier.

So why isn’t Apple increasing its prices like its Android peers? We all know that Apple loves its 38 percent profit margins, so it’s not about to take a hit on its biggest-selling device just to be nice. Rather, a combination of timing, smarts, and Apple’s longterm strategy is about to pay off in a big way.

When Samsung and others launched the first 5G phones last year, all eyes turned to Apple. But when the iPhone 11 came and went with nary a mention of 5G, it shouldn’t have been a surprise. Not only were the first 5G phones big, expensive, and subject to overheating, the networks that they connected to were unreliable and limited. Apple rarely dives into new tech before it’s viable, and when the iPhone 11 was in development, 5G was anything but.

That’s changed over the past several months. While the effects of the coronavirus pandemic have delayed the rollout, the major carriers all have decent 5G maps across the U.S., with T-Mobile (and by extension, Sprint) boasting coast-to-coast coverage and Verizon expanding to dozens of cities and larger venues. But 5G deployment still pales in comparison to LTE. So even they opt for a 5G plan, most iPhone 12 users will still be using LTE.

So Apple won’t be charging its users a premium for a service that they’re not even going to use. 5G is nice in theory and there’s something to be said for future-proofing, but Android phone makers are basically gouging their customers by adding a feature they don’t need, won’t really use, and might not even want. When the 5G iPhone launches at the same price as the 4G iPhone, the S20, OnePlus 8 Pro, and every other 5G Android phone that launches between now and then is going to seem even more overpriced than they are now.

It might seem that Samsung and OnePlus are taking advantage of their most loyal customers, but the pricing for their 5G phones aren’t entirely their fault. The top-of-the-line Android phones all use Qualcomm’s latest high-end Snapdragon processor, and this year’s 865 price has entered the stratosphere, according to phone makers.

When asked why the Poco X2 used a Snapdragon 730G chip rather than the Snapdragon 865, general manager Manmohan Chandolu had this to say: “Chipsets right now, all 800-series chipsets, are extremely expensive. And [the Snapdragon 865], being the first 5G generation, is just a lot more expensive.” And there’s a catch. While the 865 is a 5G-generation chip, there isn’t a modem integrated into it for the first time since the Snapdragon 810 in 2015. On top of that, Qualcomm has made it so the two pieces—the Snapdragon 865 and the latest x55 5G modem—need to purchased together even if the phone isn’t a 5G one.

In addition to the inherent higher price, there are also extra engineering expenses. External modems need more space for proper heat dissipation to run properly even if they’re not connected to 5G networks, so phones need to be bigger to accommodate it. And since external modems are less power efficient than integrated ones, internal parts need to be completely retooled to make room for it. Add all that up and you’re getting a phone that’s way more expensive to build.

The iPhone 12 won’t have that problem. For one, Apple makes its own system-on-chip, so it doesn’t rely on Qualcomm’s Snapdragon. For another, it’s been making iPhones with external modems for years, so it’s well aware of the power and heat needs. Even if the x55 5G modem costs more than the Intel XMM7660 in the iPhone 11, it won’t be anywhere near the exorbitant increase Android phone makers are seeing.

Apple can absorb the 5G increase easier than Android phone makers and deliver 5G to all phones at the same time without needing to up the price or relegate it to pro models. It’s a strategy of patience and proprietorship that has long served the iPhone well, but it could give Apple an even bigger advantage with 5G.