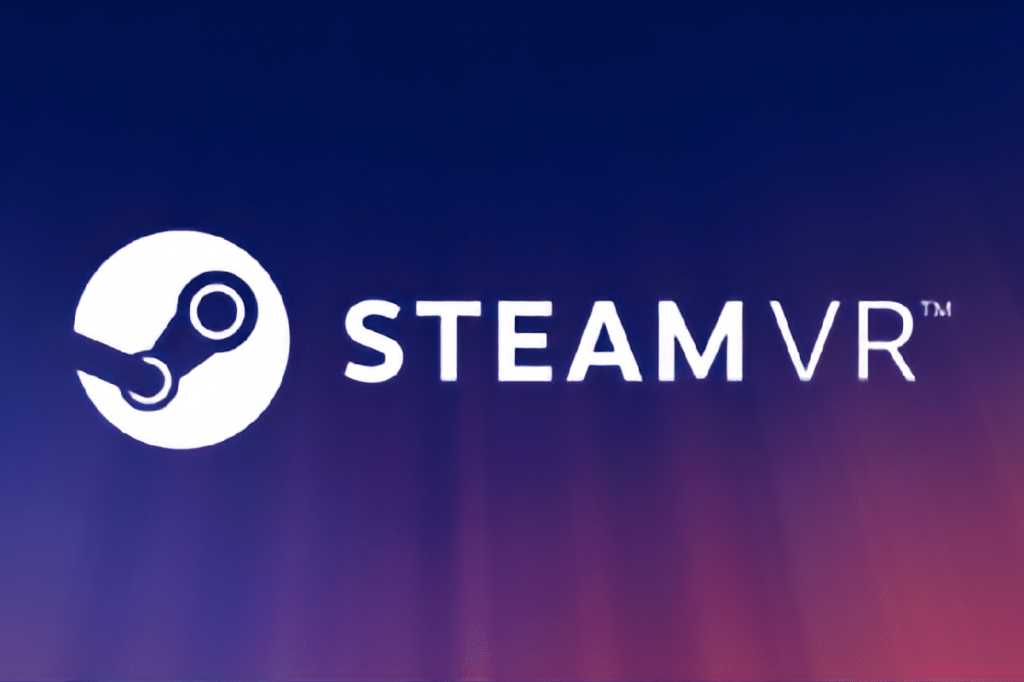 SteamVR is dead on macOS now, and that should come as a surprise to no one. Indeed, you may be surprised to know it even existed.

As spotted by UploadVR on Friday morning, developer Valve relayed the news in a terse Steam announcement, as though even writing the update was more time than it wanted to spend on Apple’s desktop operating system. (For that matter, it couldn’t even be bothered to get the name of the operating system correct.) On the bright side, you can still use SteamVR either with legacy builds or through Boot Camp and apps like Parallels.

Still, it’s a sad end for a feature that was originally so promising that Apple even made it part of the WWDC keynote presentation in 2017. It was supposedly proof of Apple’s commitment to embracing better graphical performance. After that literal brief moment in the spotlight, though, news about SteamVR vanished as swiftly as AirPower rumors.

But this isn’t really a case of macOS simply being an unpopular VR platform, although there are certainly figures for that. In March, Valve released a hardware and software survey showing that a whopping 85.69 percent of Steam users use Windows 10. But virtual reality isn’t all that popular to begin with, so this is best understood as a problem underlying Mac gaming in general, which is in a particularly sorry spot right now.

You can get a good idea of how awful the situation is by taking a look at the figures for Psyonix’s popular 2015 soccer-with-cars game Rocket League, which still pulls in around 100,000 players per day on Steam. Psyonix dropped support for macOS in March, though, and PC Gamer reported that a mere 0.3 percent of Rocket League players played on macOS or Linux. Apply that figure to today’s Steam player count and, at best, that would mean that only around 300 people are playing Rocket League on a Mac.

The situation undoubtedly grows direr when we venture away from popular games like Rocket League. Anecdotally, I could feel the state of Mac gaming growing worse when I was working on my monthly roundup of the best Mac games, as each time it grew harder and harder to find 10 or even five new games worth recommending. Eventually we scrapped the column altogether. Even my roundup of the 20 best Mac games is problematic since a good chunk of those games won’t work on macOS Catalina because of the shift from 32-bit to 64-bit architecture.

That in itself is a reminder that Apple itself is responsible for this state of affairs. Apple may have had a good idea with Apple Arcade, and it might even be building its own VR headset or (yes) a “gaming Mac,” but on the whole Apple has spent much of the last couple of years digging a grave for Mac gaming. For one thing, only high-end Macs have GPUs capable of adequately handling popular games like Rise of the Tomb Raider that get ported to macOS.

The lowest point came in 2018 when Apple announced it was deprecating the widely used cross-platform graphics renderer OpenGL in favor of its own Metal. For now, OpenGL still works on the Mac, but as PC Gamer reported, many developers are thinking about passing on porting their games to the Mac out of a fear that Apple might pull support for OpenGL at any time. Many developers acknowledge Metal as a good renderer, but it requires dedicated attention that many smaller studios simply don’t have resources for. And as we’ve seen, even relatively big ones like Psyonix are skipping out.

And worse things may still be on the horizon. Most analysts now agree that Apple will be transitioning away from Intel to ARM processors for at least some models of the Mac as early as 2021. It’s too early to tell how Apple will handle this transition, but there’s a good chance that most existing compatible games won’t work at all with these new machines.

It’s important to keep in mind, though, that SteamVR’s removal from macOS probably isn’t a purely Apple problem. As GearBrain reports, sales of virtual reality headsets like the Oculus Quest have seen a definite uptick since shelter-in-place orders began, but despite some valiant efforts over the last few years, VR as a whole hasn’t become the culture-shaping force it was expected to be in the last decade. Valve itself made one of the best efforts to change that situation with its acclaimed VR shooter Half Life: Alyx, but only a little more than a month after release, it ranks at only 300 on Steam Charts with a mere 6,344 players at peak. Even Beat Saber—the VR game a random person on the street will most likely be able to name—ranks at only 237 with a peak player count of 2,830. These numbers suggest VR is still a niche hobby, and will likely remain so. If it isn’t raking in bigger numbers at a time when everyone is stuck inside and socially distancing, then it probably never will.

And then again we run into the hardware problem: Even if Half Life: Alyx worked natively on a Mac (and it doesn’t), you’d have to fork out a mountain of cash on a machine that could run it—and maybe even hook up an external GPU to boot.

Looking back, it now seems safe to say that VR was never really in a good place to take off in the way that headset makers intended. But SteamVR’s removal from macOS has less to do with than and more with Apple’s own dogged insistence on ruining its potential as a gaming system. Gaming on a Mac simply isn’t worth the time or money, and even when you think you’ve got a capable system, Apple often throws up some other weird hurdle to clear.

That’s a shame, as gaming is the only reason why I personally still own a PC—and it’s a big part of the recent resurgence of interest in custom PCs. While I’m excited about some rumored future developments for the Mac, what I mainly see right now is a system that’s burrowing itself further into a niche of its own design.