Earlier this week, Apple announced updates to the 13-inch MacBook Pro. All models now have the new Magic Keyboard and more starting storage, but the $1,799 and $1,999 standard configurations also get a bump up to 10th-generation Intel processors and 16GB of RAM.

Macworld has the $1,799 model and a full review is in the works, where we’ll look at the laptop’s new keyboard, 13.3-inch display, Touch Bar, and other features. But speed is an important factor of the review, and we’ve run some preliminary benchmarks for your perusal here. Keep an eye out for the full review in a few days.

The boost in performance from the old MacBook Pro to new model looks impressive. Often, we see a 10 to 15 percent increase, but here, it’s 24 percent. The newer-generation Intel processors have lower core clock speeds and boost clocks, but the new “Ice Lake” microarchitecture delivers better performance-per-clock.

When it comes to multi-core performance, the new MacBook Pro provides a modest increase over the model it replaces. With a Geekbench 5 score of 4480, that is just over a 14 percent improvement. When you consider that the new model has a maximum boost clock speed of 3.8GHz and the old one went up to 4.1GHz, that’s fairly impressive.

The new MacBook Pro also has a new integrated graphics processor. The new and old graphics were both confusingly named “Intel Iris Plus” but they’re quite different. The old model’s Iris Plus had 48 execution units and 128MB of embedded DRAM. Intel’s CPU database does not list a part that matches the specs of Apple’s new model exactly, but it most likely features the G7 variant of Intel’s latest integrated GPU. It’s an updated architecture with better video encoding and 64 execution units.

The 16-inch MacBook Pro was included in testing to provide a perspective on how the Iris Plus compares to the integrated Intel UHD 630, which is in the 16-inch laptop. However, the 16-inch laptop also has a discrete GPU—either the AMD Radeon Pro 5300M or 5500M—which provides performance that leaves any integrated GPU in the dust.

Metal is Apple’s 3D graphics and compute framework, and here we see a much more dramatic improvement by the Iris Plus of 30 percent over the Iris Plus Graphics 645. And it more than doubles the performance of the Intel UHD 630.

We’re just getting started with our review of the new $1,799 13-inch MacBook Pro. Stay tuned for more, including more benchmarks, impressions of the new Magic Keyboard, and an in-depth look at other major features. 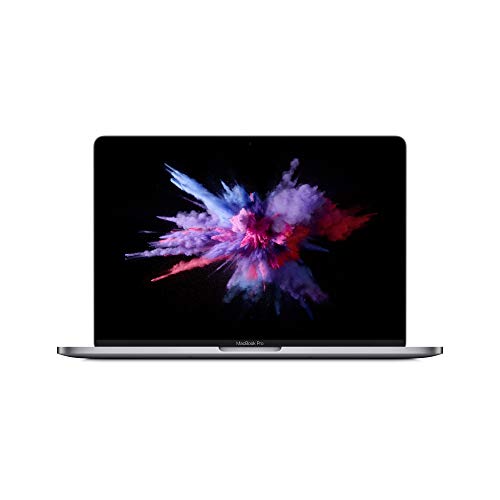