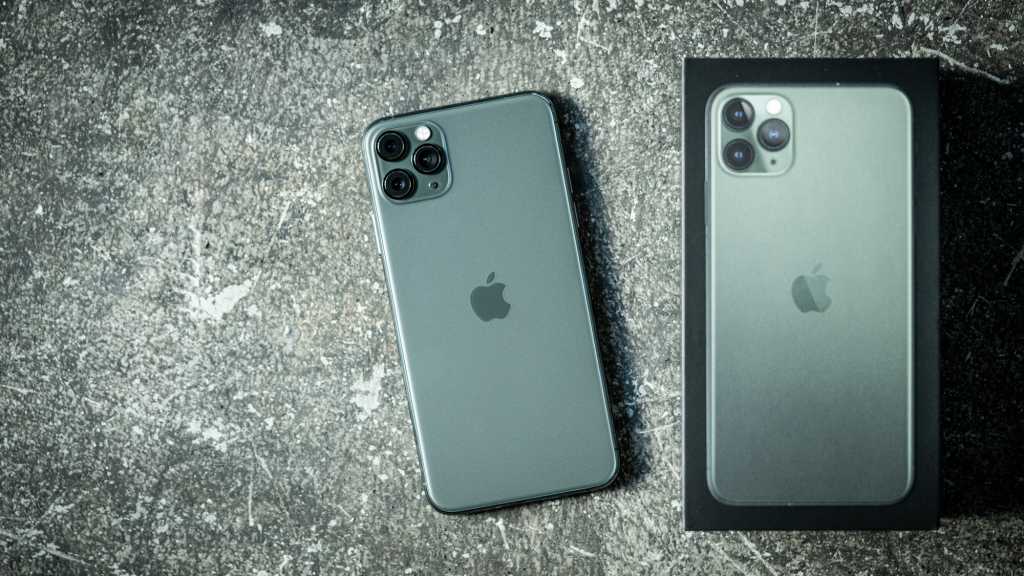 The iPhone 12 is shaping up to be one of the most important iPhone releases in a while. Not only is it likely to bring a new design and 5G connectivity, but it will also reportedly split the iPhone into distinct pro and non-pro lines in a much more definitive way than the iPhone 11.

Earlier this week, a report by Jon Prosser spilled a ton of details about the four iPhone models reportedly releasing this year. I had been somewhat skeptical about the addition of another lower-cost model, but Prosser’s details cleared things up for me: In short, this iPhone lineup could be Apple’s smartest ever with huge implications for the future.

With the iPhone 11, the options are a bit confusing. On the one hand, the entry-level iPhone 11 has an aggressive $699 price point and high-end specs, but on the other, the $999 iPhone Pro does very little on the surface to justify its $300 premium. The pro model actually has a smaller screen, and unless you’re a smartphone enthusiast, that’s downright baffling.

Of course, smartphone experts will wax on about the advantages of the iPhone 11 Pro’s OLED display and 2X zoom lens, as well as the performance improvements from the extra battery and RAM. But you shouldn’t need to dig that deep to explain the difference between pro and consumer models. With the Mac and the iPad, the difference is much clearer, and now Apple appears to be taking a similar route with the iPhone 12. Here’s how the four models will reportedly stack up:

Mind you, these aren’t major across-the-board changes. The iPhone 12 Pro would still have a better screen, more cameras, extra RAM, and higher-end materials, but the subtle shuffling of the lineup sets the iPhone up for a robust roadmap.

First and foremost, it takes most of the guesswork out of the buying decision. In simple terms: the cheapest model has the smallest screen and the most expensive one has the biggest. The smaller iPhone Pro is no longer in the odd position of having to prove its worth against a model with a larger screen. Even though Apple would be selling two iPhones with the same-sized screen—one regular and one “pro”—the difference between them will be easier to understand.

That relatively small tweak is important for giving the rest of the lineup clarity as well. By drawing a line down the center of the iPhone matrix, Apple can continue to differentiate between the two categories, much like with the MacBooks and iPads. For example, when compared to the MacBook Air, the new 13-inch MacBook Pro brings the kind of things a professional user needs—speedier processors, more storage, more RAM—while also adding the Touch Bar, better display tech. And on the 16-inch model you also get better graphics and speakers. Those are clear differences that make buying easier.

I think the rumored iPhone 12 strategy—assuming it’s accurate and it certainly lines up with previous rumors—sets Apple up to take a similar approach with the iPhone. As it stands, the pro and non-pro lines are very similar, but I think the reported lineup changes lend the models to more significant differences down the line. Based on the Prosser’s report, the $999 iPhone 12 Pro will still be a tough sell compared to the $750 iPhone 12, but I can see Apple quickly changing that.

We’ve already heard rumors that Apple might be relegating speedier mmWave 5G to the Pro models, but it also could mean USB-C, Apple Pencil support, and speedier processors. Apple already produces variants of its A-series processors for the iPad, so it’s not out of the realm of possibility that Apple could make an A14X or A14Z processor for the iPhone 12 Pro.

I’ll admit that I was a little perplexed and concerned when Apple slapped the “Pro” name on the iPhone 11 but didn’t do much to elevate it above the iPhone XS. That could change in a big way with the iPhone 12, even if the real changes don’t arrive until next year.