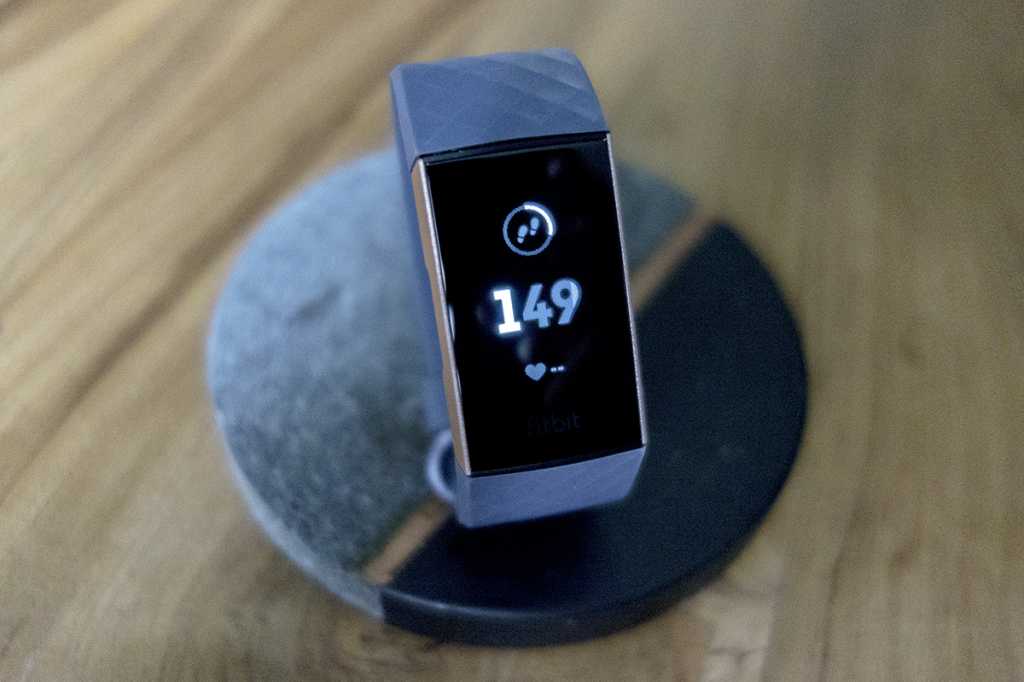 The Fitbit Charge 3 may technically be obsolete now that the Charge 4 is available for sale, but it’s still one of out favorite fitness trackers. And today it’s as cheap as it’s ever been: Amazon is selling the Fitbit Charge 4 for $100 or the Special Edition model for $120Remove non-product link, good for $50 off the regular price and matching an all-time low last seen in February.

The Fitbit Charge 3 has the same design and display as the recently released Charge 4 and runs many of the same apps. The main thing you’re not getting with this model is built-in GPS, though unless you’re a hard-core runner you won’t miss it. The newer model also has Spotify controls and support for Fitbit’s new Active Zone Minutes, which tracks vigorous activity.

Otherwise, you’re getting an excellent trackers with continuous heart-rate monitoring, 7-day battery life, 50-meter water resistance, swappable bands, and smartphone notification support, as well as Fitbit’s excellent sleep and activity tracking. That’s a lot of fitness tracker for $100, and if you opt for the Special Edition model for $20 more, you’ll also get built-in NFC for Fitbit Pay and an extra band.