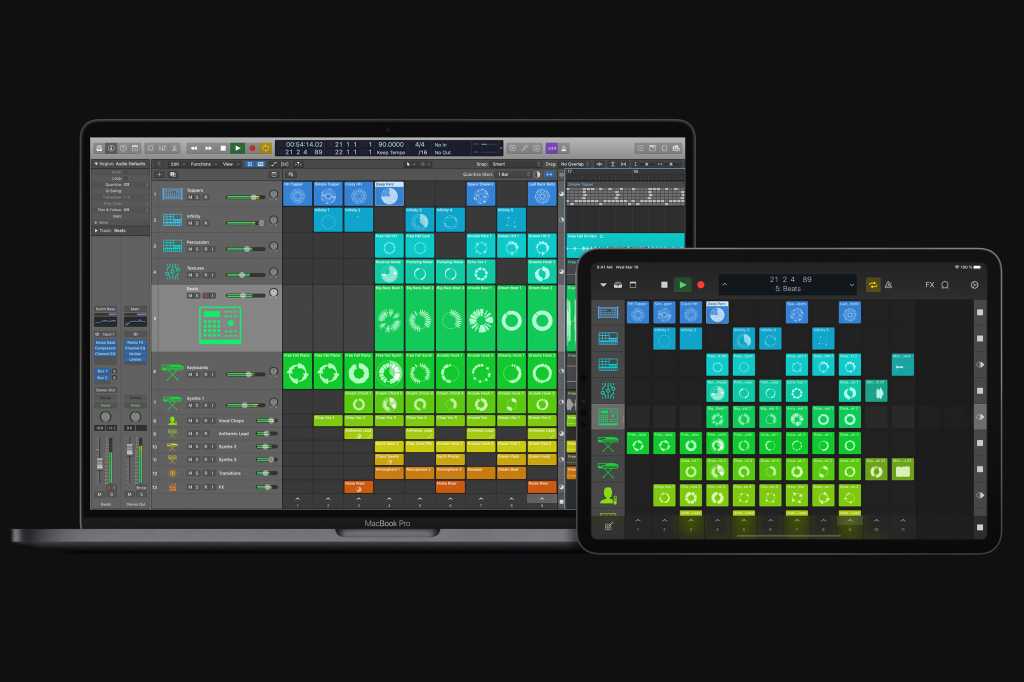 On Tuesday, Apple unveiled what it’s calling “the biggest update to Logic since the launch of Logic Pro X” in 2013, bringing it more in line with GarageBand while also adding powerful sampling, sequencing, and editing tools.

Most notably, the X.5 update brings “a professional version” of Garageband’s Live Loops that debuted in January 2016. As one of GarageBand’s most popular features, Live Loops let musicians “play, edit, and arrange musical ideas in real-time” by either selecting from a library of instruments and pre-recorded cells or creating their own sounds. Live Loops works the same on Logic Pro X as it does on GarageBand, though tracks can be “further refined using all of the professional production features in Logic.”

To complement Live Loops, Apple is also rolling out a feature called Remix FM, which “enhances Live Loops with an exciting collection of electronic effects like Bitcrusher, filter, gater, and repeater that can be performed in real-time over individual tracks or the entire song mix.” Furthermore, new sampling tools let sound designers “turn any individual sound into a playable instrument,” while a new step sequencer and drum synthesizer provide precise control over “note velocity, repeat, gate, skip, playback direction, and randomization.”

In addition to optimizations for “the latest Mac hardware and the power of macOS,” Logic Pro X.5 also brings “a major update” to Logic Remote, the free iOS companion app that lets iPhone and iPad users trigger certain Logic features and instruments using the touch-screen on their mobile devices. The update includes the ability to fully control Live Loops and remix FM.

However, for iPad Pro users, that won’t be enough. While Apple has been slowly adding features and capabilities to the iPad to bring it more in line with the Mac—most recently with the addition of trackpad support—it still lags Apple’s PC environment with support for so-called “pro” apps, namely Logic Pro X, Final Cut Pro X, and Xcode.