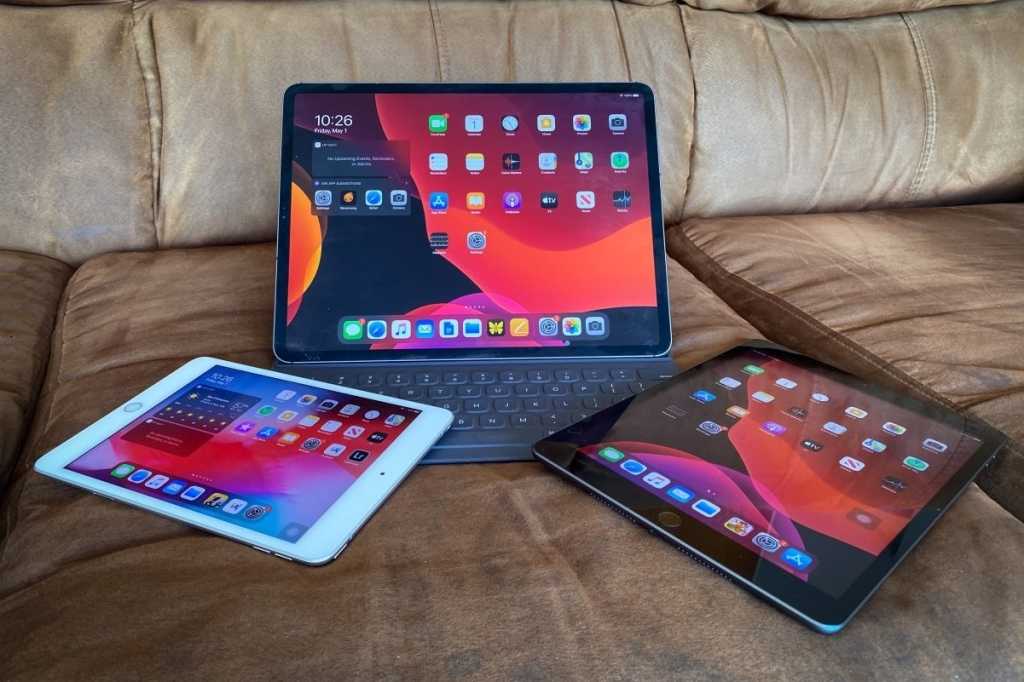 Hot on the heels of the launch of the new iPad Pro and Magic keyboard, Apple is reportedly readying new iPads models at the low-end of the spectrum as well.

A report by oft-accurate analyst Ming-Chi Kup of TFT Securities says Apple will be launching two new sizes of iPad later this year: a 10.8-inch iPad and an 8.5-to-9-inch iPad mini. Both of those sizes are bigger than Apple’s current lineup, which includes the 10.2-inch iPad, 10.5-inch iPad Air, and 7.9-inch iPad mini.

Kuo says the iPads will “will follow iPhone SE’s product strategy, and selling points will be the affordable price tag and the adoption of fast chips.” The iPad Air and iPad mini both use Apple’s A12 Bionic chip, while the 10.2-inch iPad is powered by the older A10 Fusion. A release in the second half of 2020 would likely mean the new iPads will use the A13 Bionic in the iPhone 11 and the iPhone SE.

However, a rumor from Twitter leaker @l0vetodream, who previously predicted the timing of the iPhone SE and iPad Pro releases, said a new 10.2-inch model is coming this year powered by an A12 chip. Previous rumors pointed to mini-LED displays in the iPad and iPad mini, but Kuo doesn’t mention the display tech in his report.