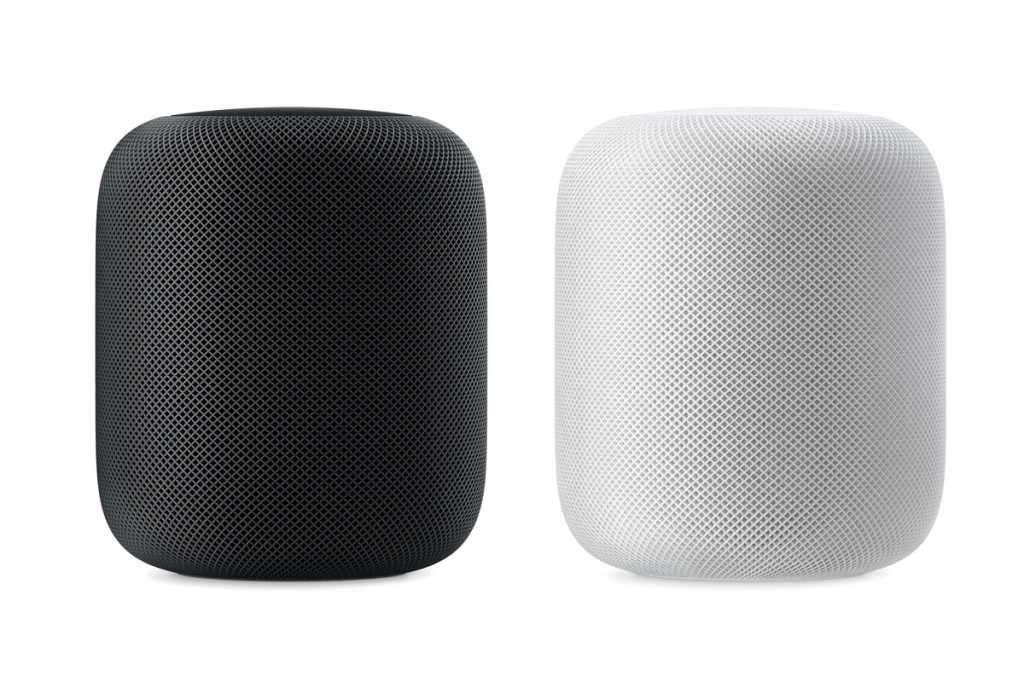 When HomePod launched for $349, it was an expensive smart speaker. When the price dropped to $299 last year, it was slightly more palatable. At today’s discount, it’s a downright steal. Best Buy is selling Apple’s HomePod smart speaker for $200Remove non-product link in white or space gray and the lowest price we’ve seen since March.

HomePod gets a lot of guff for its price and somewhat limited functionality, but at its core, it’s a fantastic speaker. It sounds better than any smart speaker I’ve ever used, with deep lows and clear vocals. It works best when paired with Apple Music, but Spotify subscribers can enjoy its excellent sound as well via AirPlay. And there are rumors that Apple will be opening up voice support in iOS 14 to better control third-party music services via Siri.

When you’re not listening to music, the HomePod is a great AirPlay speaker for your Mac, iPhone, or AppleTV, and Siri is able to handle common tasks, such as controlling smart devices and getting the weather. And if you need a speakerphone for all those meetings you have at home now, HomePod can do that too. But even if you just use it for listening to music, $200 is a steal.