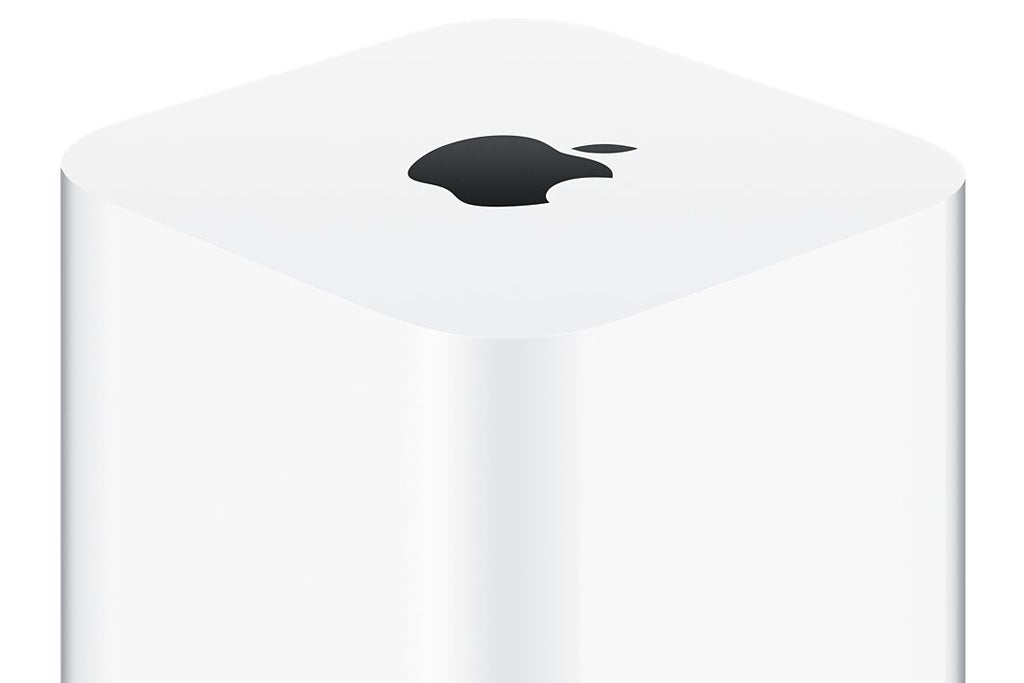 Apple’s AirPort Base Station was a revelation in 1999. While it cost $299 plus required a $99 AirPort Card in every Mac you wanted to use with it, this was much cheaper than all other options and it came with the friendly AirPort utility for configuration—far easier than competitors’ tools. (Apple actually licensed the hardware and software to package in its unique way.)

Apple abandoned its Wi-Fi base stations years ago, it seems preferring to not compete in a market that increasingly produced inexpensive—but difficult to configure—base stations. And it sat out the mesh-networking revolution, which dramatically simplifies Wi-Fi network setup, but can cost two to four times comparable old-style Wi-Fi routers.

I increasingly get email from readers who have failing or kaput AirPort base station equipment and want to set up a network with the same simplicity, but at a lower cost than mesh options. Such readers are in the same situation I am in: we have some ethernet wiring or have strung some ethernet cables in the house to connect base stations and just want to swap out what we have for the latest. Mesh may sound great, but why not use the wiring we have?

Readers ask for what was a breeze with AirPort configurations: a single network that allows devices to roam seamlessly without awkward handoffs between base stations. Any device that has a Wi-Fi adapter that lets it connect to a network—whether an iPad, laptop, Nintendo Switch, Android phone, or smart fridge—automatically roams among base stations that share the same network name and encryption setup, including password. Apple made it easy to set up a series of base stations that could have unique individual names (to identify them for configuration), but could be set to share the same network name to allow devices to roam.

(Because this roaming is dependent on individual devices, you can see different performance among them. Roaming devices should switch automatically from a weak signal to a stronger one, but iPhones in particular seem to sometimes stick to a weak signal even when it provides a very slow link and much closer routers are available.)

The tricks to setting up an ethernet-connected AirPort replacement network are straightforward:

That’s generally all that’s required. The only exception is if the broadband router handles network assignment with DHCP and NAT. In that case, configure your main base station as a bridge/access point, too.

For a configuration like this, some manufacturers have finally got the religion of simplicity. I’ve gradually switched from Apple to TP-Link for the three Wi-Fi routers on my network. The first still required an ugly and complicated Web administrative interface to configure. But later two use TP-Link’s Tether.

Tether lets me connect to the router out of the box, configure it to be part of my set of managed networks, and then choose the simple options, like network name and access point mode, with a few taps. It’s not quite AirPort Utility, but it’s among the least-frustrating setups I’ve had for non-mesh and non-Apple gear.

This Mac 911 article is in response to a question submitted by Macworld reader Kenneth.