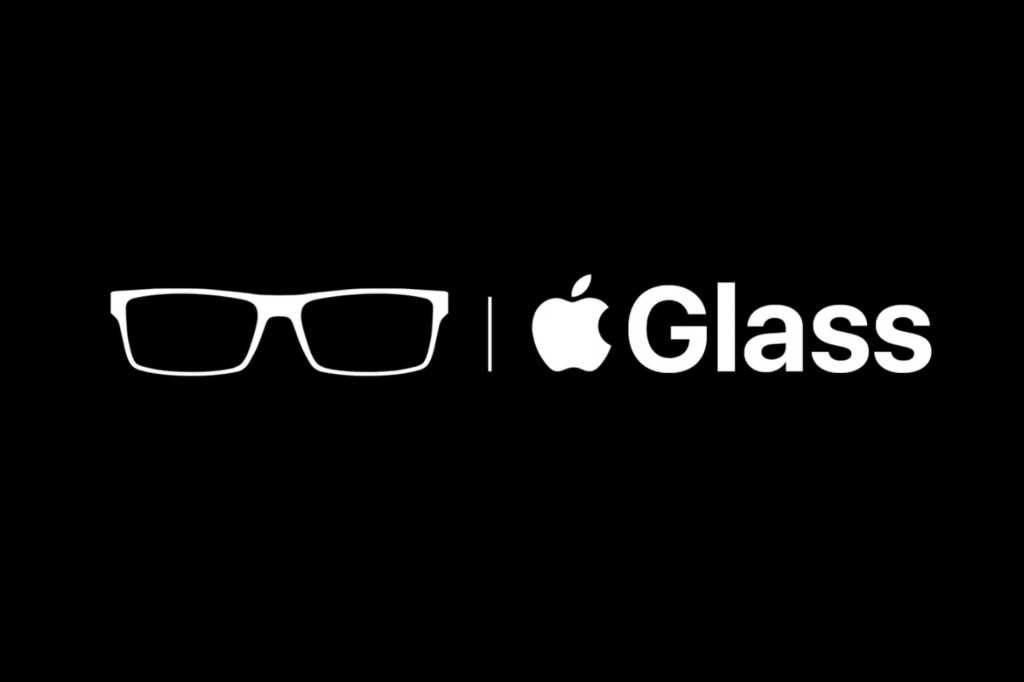 It’s no secret that Apple is working on a project that leverages the power of ARKit and LiDAR into a sleek wearable for your face, and we might have some actual information about them now courtesy of the newest leaker on the block.

In his latest Front Page Tech video, Jon Prosser spills some details about Apple’s AR project that we hadn’t heard before.

They look like regular glasses: One of the biggest hangups about Google Glass was the weird design that looked a little Androidy. AR glasses that look like regular glasses would be an immediate game-changer. Prosser says the original prototypes are made of plastic, but metal frames aren’t out of the question. However, if you’re hoping to get a pair of Apple sunglasses, Prosser says tinting messes with the display.

You’ll need an iPhone nearby when wearing them: This one’s pretty obvious, but Prosser says all of the processing will be done on the iPhone, much like the original Apple Watch. That will likely change with future models, but at the start, it’s no surprise that an iPhone will need to be nearby.

It’ll have a LiDAR sensor but no camera: Prosser says a LiDAR sensor is integrated into the “right side of the temple” to help with spatial recognition, but the unit Apple is working with doesn’t have any other cameras. That makes sense due to privacy implications of recording people without their knowledge.

The UI is gesture-based and spans both lenses: While you’ll need your phone with you, Prosser says you won’t actually need it to use Apple’s glasses. Instead, you’ll use gestures both on the glasses and in the air to interact with the UI and control elements. Prosser also says the system has a “heavy, heavy focus” on scanning proprietary QR codes.

Apple is targeting a $499 price tag for the base model: That’s certainly not cheap, but considering Google Glass cost $1,500 and Microsoft’s HoloLens goes for $3,500, it’s not bad at all. Prosser says that Apple Glass could work with prescription lenses, but that will add to the price.

They come with a plastic charging stand: This tidbit is a little weird, as Prosser says the glasses will need to be open and upside down to charge, which suggests that there’s an Apple Watch-style sensor near the nose bridge for charging.

Apple wants to announce it alongside the iPhone 12: Perhaps most shocking of all, Apple is targeting an unveiling date of later this year for its glasses, but the coronavirus could change that. According to Prosser, Apple wants to announce its latest product at an in-person event rather than a virtual one, so if that’s not possible in the fall, it could be pushed until next spring. Either way, Prosser says the earliest you’ll be able to buy a pair of Apple glasses is late 2021 or early 2022.

The working name is Apple Glass: This seems least plausible considering Google already made a pair of glasses with the Glass name, but the branding does fit alongside Apple Watch and Apple TV.