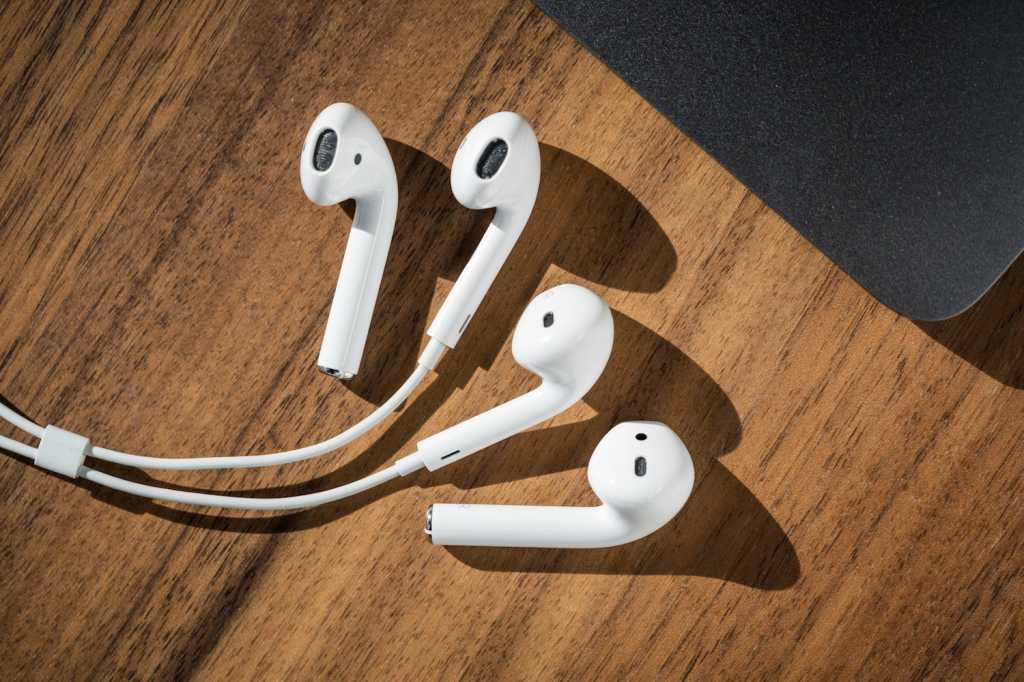 We’ve been sharing a bunch of rumors lately about what the iPhone 12 will include, but now we have one about what it might lack. According to well-connected analyst Ming-Chi Kuo, Apple is considering the removal of Lightning EarPods from all models of the iPhone 12 in an effort to spur AirPods adoption.

Before we debate the merits of this rumor, a little history: Apple made the “courageous” decision to remove the 3.5mm headphone jack from the iPhone 7 back in 2016 and took a bit of heat for it even though it included a 3.5mm-to-Lightning dongle in the box and a pair of Lightning EarPods. The free dongle went away in 2018 with the launch of the iPhone XS in 2018 and now it looks like the EarPods will follow suit.

Presumably, Apple will continue to offer the wired EarPods for $29 and the 3.5mm dongle for $9, but the move wouldn’t be about making a few extra bucks on wired devices—it’s about AirPods. To that point, 9to5Mac reports that Apple “may heavily promote or discount the AirPods this holiday season” to soften the blow.

Apple detractors will surely point to this as a sign of Apple’s nickel-and-diming, but Apple would actually be trailing the pack with this decision. Google stopped bundling USB-C headphones with the Pixel 4;  OnePlus has never offered earbuds with its phones; and LG doesn’t bundle them either, despite its phones having a 3.5mm jack. In fact, Samsung is one of the only major Android phone makers to still include a pair of USB-C earbuds in the box, and let’s be honest, that’s mainly because Apple does.

So hold on to those old EarBuds when you upgrade to the iPhone 12 in the fall, because we wouldn’t be surprised in the slightest if this rumor is true. And just like every other decision Apple makes, it’ll be okay.