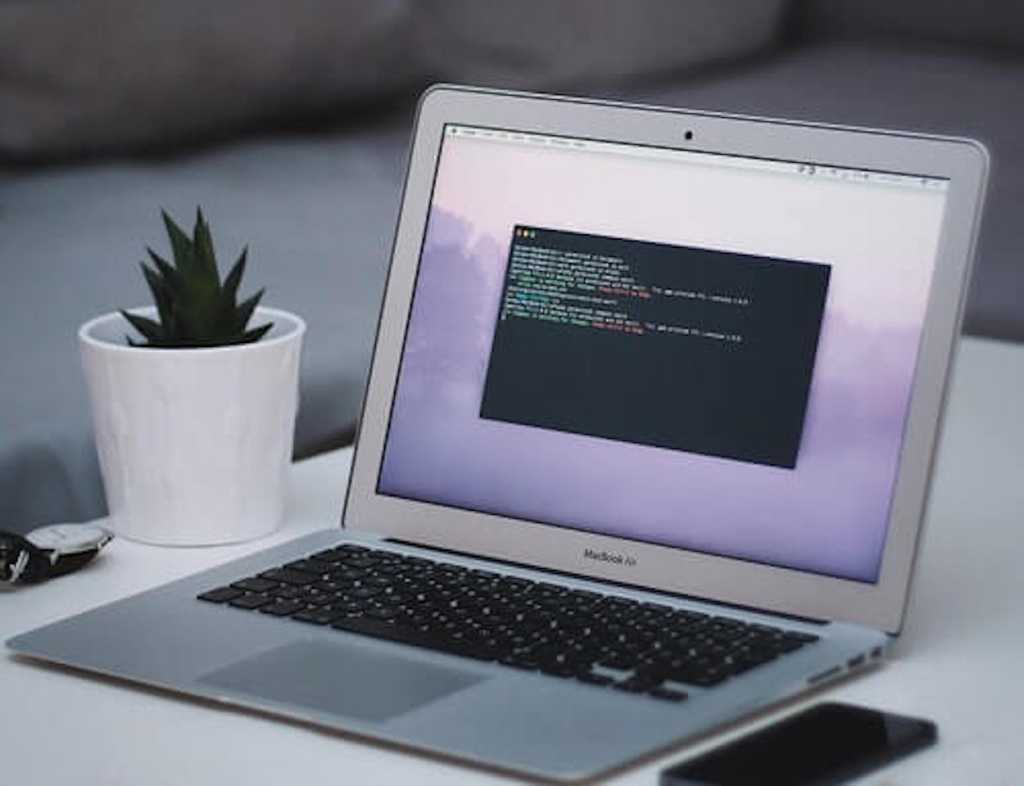 The best-selling memory upgrade for the latest MacBook models

Random-Access Memory or RAM, is an essential part of any modern device. This includes computers, mobile devices, laptops, and many others. It is a part of the hardware that makes computations where the software is temporarily kept during use before arriving at the processor. The RAM is the short-term memory of any device where it deals with faster reading and writing data compared to other storages.

RAM does the tasks that you command the computer to do. Doing multiple tasks at the same time can slow down its performance. Upgrading your RAM will surely speed up your computer. Performing numerous functions like video and image editing, gaming, web browsing, and others will just be another easy task.

What is the purpose of RAM?

Since RAM cannot permanently store data, it is usually called short-term memory. The operations are immediately done since it can only store a limited number of data at a specific time. If the number of operations in the RAM is already full, it will depend on the hard disk to store old data and give new data to the RAM.

If your RAM can contain a higher number of gigabytes, then it can help in performing multiple tasks at the same time. Some operating systems also require a minimum RAM for them to function on a particular device. The device’s RAM must have more than the minimum since it also needs to run other programs aside from the operating system.

Will a RAM upgrade improve the performance?

In considering what to buy with your RAM, the memory speed and the memory capacity that should be taken into account. Memory speed is the total time needed to operate a task from the processor and then reading or writing the data. Memory speed is measured in megahertz (MHz). With faster memory speed, the transfer of information to the other parts of the device is much faster.

Gigabytes are the measure of a RAM’s memory capacity. The higher the number of gigabytes a RAM has, the more operations it can do at the same time. About 4 to 6 GB is the average memory capacity needed for faster usual tasks like web browsing, emailing, and others. 8.0GB or more memory capacity is used by heavy gamers and multimedia professionals.

With all of these specs, the 8.0GB OWC Memory Upgrade also supports the upgrade of the 2019 Apple iMac. The 8.0GB upgrade is also applicable to the 2018 iMac Mini increasing their RAM by 8.0GB. The affordability of 8.0GB OWC memory upgrade is incomparable to other memory chips. This product also secures the customer’s safety where a lifetime warranty is present. What are you waiting for? Buy and try the most affordable and efficient memory chip now!