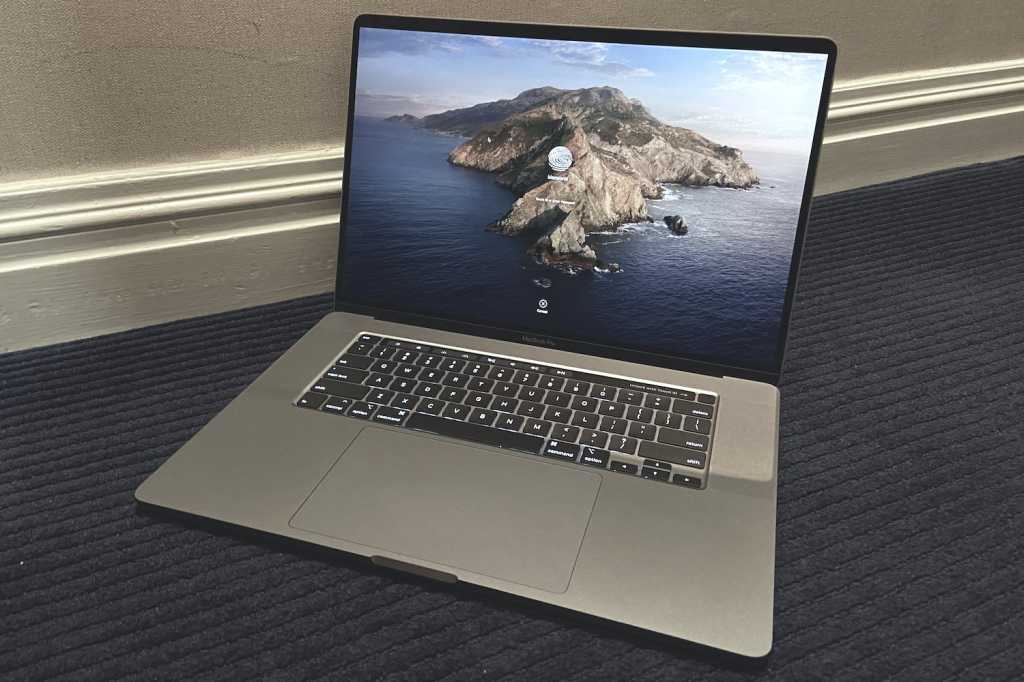 If money is no object, there’s only one Apple notebook to buy: the 16-inch MacBook Pro. If money is an object, the best configuration is on sale for $300 off today: Amazon is selling the 2.3GHz Intel Core i9 with 1TB of SSD storage, and an AMD Radeon Pro 5500M for $2,500, Remove non-product link the lowest price we’ve seen on this model.

We can’t say enough nice things about the 16-inch MacBook Pro. Along with the excellent specs above, it also has the new keyboard dumps the much-maligned butterfly keyboard that saddled the 15-inch model. It’s quieter, more comfortable, and less likely to break down when a piece of dust gets inside one of the keys. In our 4.5 star review, in fact, we called the 16-inch MacBook Pro “a great combination of usability and performance, and it fixes the biggest issues with its predecessor.”

The 16-inch MacBook Pro also has a new design with slimmer bezels, a 100W battery,  and 16GB of DDR4 RAM. It also sports four Thunderbolt 3 ports, Touch ID, and a six-speaker sound system, and “impactful” performance boosts. So if you’ve been on the fence over whether to buy one, let this price cut push you over.