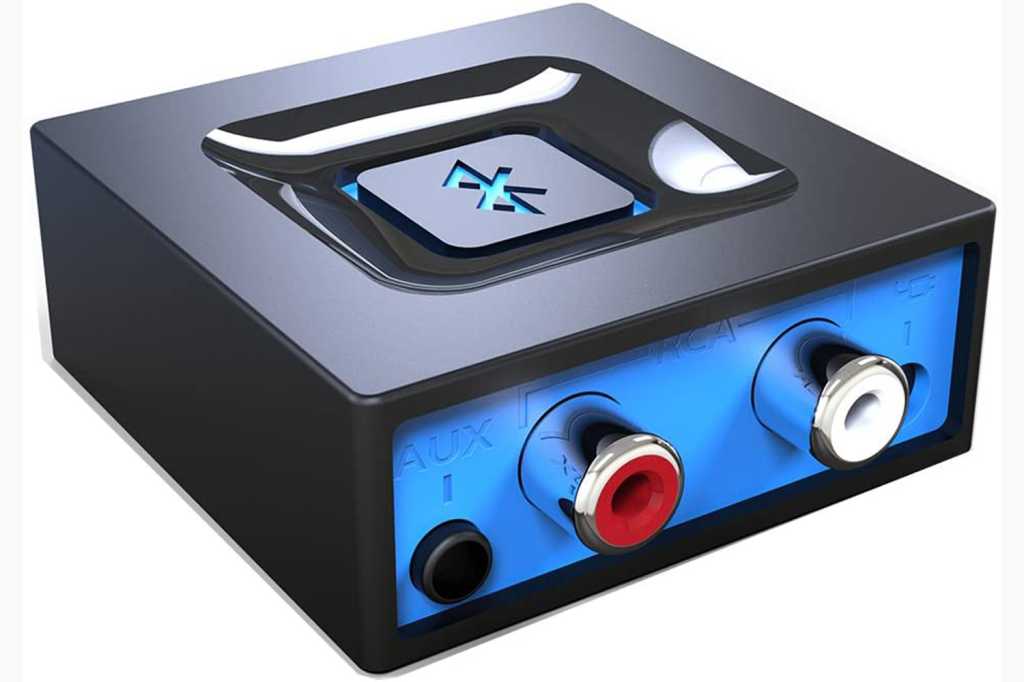 Many people loved Apple’s AirPort line of Wi-Fi base stations. But the AirPort Express received the greatest affection, because it was both a low-end and affordable option and it had audio output—analog and optical-digital S/PDIF over TOSlink—so it could serve as an AirPlay audio target from your Mac or other devices.

The closest thing Apple sells today is the Apple TV, and it dropped the S/PDIF support back in its 2015 update to the streaming device.

However, you have alternatives to let Macs, iPhones, and iPads—and other smartphones, tablets, and computers—stream to your stereo.

Bluetooth does have distance limitations, meaning you generally need to be in the same room or in line of sight to the Bluetooth receiver, and it should be visible, not put away in a case. There’s no contemporary Wi-Fi-based or networked audio streaming adapter that’s designed to work with Apple gear, unless it’s a proprietary system, like Sonos.

This Mac 911 article is in response to a question submitted by Macworld reader Peter.