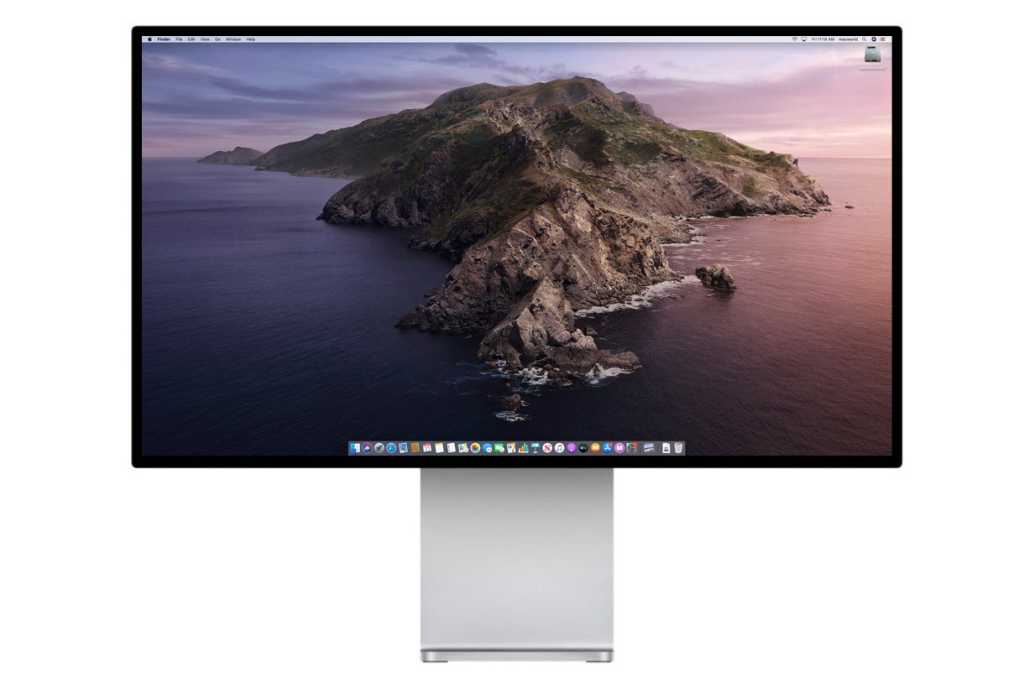 Apple on Tuesday released macOS Catalina 10.15.5, an update to the Mac operating system. The marquee feature of this update is Battery Health Management, which was revealed to developers back in April. This feature adjusts the MacBook’s battery charging so that it doesn’t reach full capacity, thereby extending the overall life of the battery. (Charging lithium-based batteries to 100 percent can cause wear and tear, which shortens battery life.)

The update also includes a new option in FaceTime to turn off the user zoom during group FaceTime conferences. Apple introduced this option in iOS when it released the iOS 13.5 update.

For users who own Apple’s Pro Display XDR, macOS 10.15.5 has controls for fine-tuning the white point and luminance of the display’s built-in calibration.

According to the release notes, there are the “bug fixes and other improvements” in the update (the company says this document has the details on the included security updates):

How to install the macOS Catalina 10.15.5 update

Before you install the update, you should back up you Mac. This could come in handy in case you find that the update gives your Macs problems and you need to restore your data.

To install the update, you need an internet connection. Click on the Apple menu and select About This Mac. In the Overview section of the window that appears, click on the Software Update button. Your Mac will check for the update, and once it is found, you can proceed. The installation will take several minutes and requires your Mac to restart.