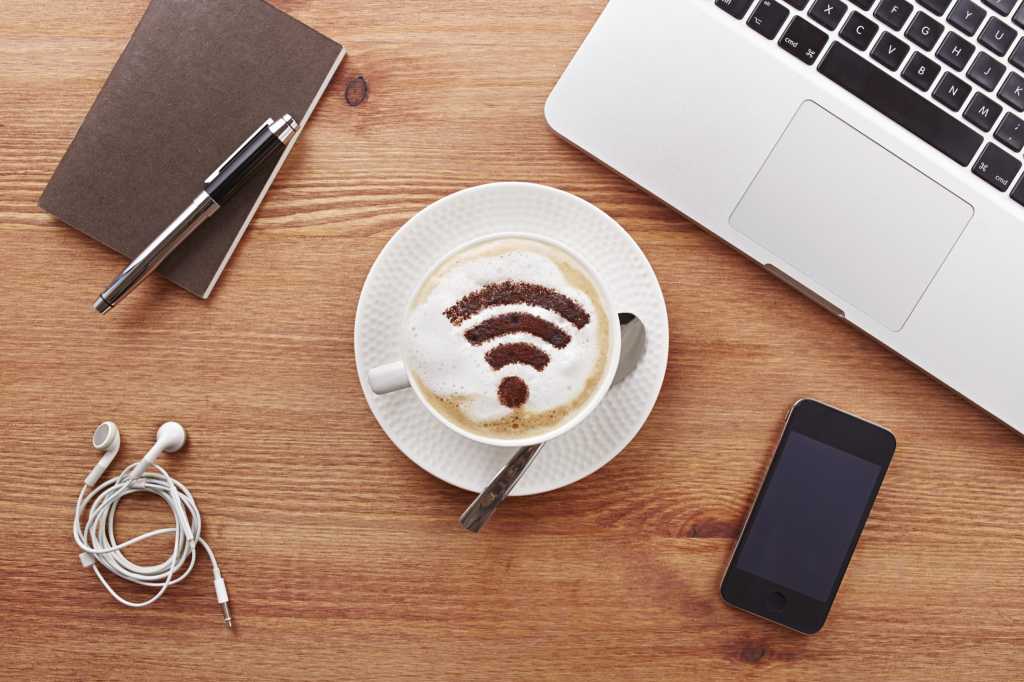 Apple built Internet Sharing into macOS years ago, when personal hotspots and ubiquitous high-speed cellular data access was non-existent. It remains a powerful option, especially when you need to connect multiple devices and cellular isn’t an option—you’ve run out of Personal Hotspot data on your plan, for instance—or it’s a slow or expensive one.

Internet Sharing lets you take any incoming network connection and share it with one more outgoing ones. If you’re in a hotel, for instance, they may charge a fee per device for access but often an ethernet connection is offered as one way of plugging in. If so, and you’ve brought an ethernet adapter for your Mac or have ethernet built, you can connect that way.

(You can sometimes tell when Apple hasn’t updated a dialog box in a long time. This warning one is text heavy, and ends with “Contact your system administrator before turning on Internet sharing”!)

After clicking Start, the network service will be shared via Wi-Fi just as if the Mac were a Wi-Fi gateway. Some hotels and other providers use techniques to block sharing, such as attempting to track certain telltales that multiple machines are accessing the same service, so there is that.

In cases in which only Wi-Fi is available and you’re trying to share that, Apple prevents sharing Wi-Fi over Wi-Fi, because Macs lack the built-in ability to operate two separately named networks on the same hardware. (This is technically possible: it’s called VLAN for virtual LAN, and it’s used widely in corporate and large-scale public Wi-Fi deployments.)

There are a couple of ways around this, though, if it’s a common problem for you:

Note: Some hotels and other venues that offer internet connections at no cost or for a fee may explicitly state you can’t do this. Read the terms of service.

This Mac 911 article is in response to a question submitted by Macworld reader Chris.