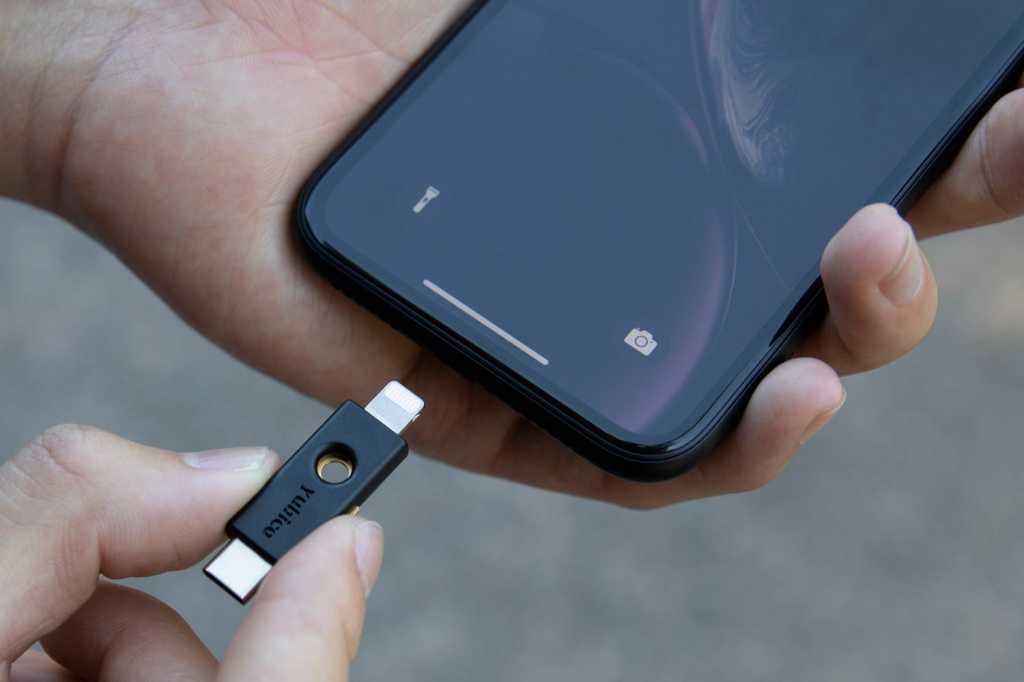 Google has made it easier to use more types of physical security keys to authenticate your Google account on iPhones, according to a post on the Google Security Blog.

For iOS devices running iOS 13.3 or later, Google now supports the W3C WebAuthn standard for physical security keys. That means you can use USB or NFC security keys to securely log in to Google apps and websites using either your personal or enterprise Google account.

Users can use Lightning or USB keys like the YubiKey 5Ci, for example. Toting around a physical security key and using it to unlock your iPhone or accounts may seem like an annoyance, but it’s one of the most secure forms of 2FA available.

Google lists the following options for using security keys with your Google account: