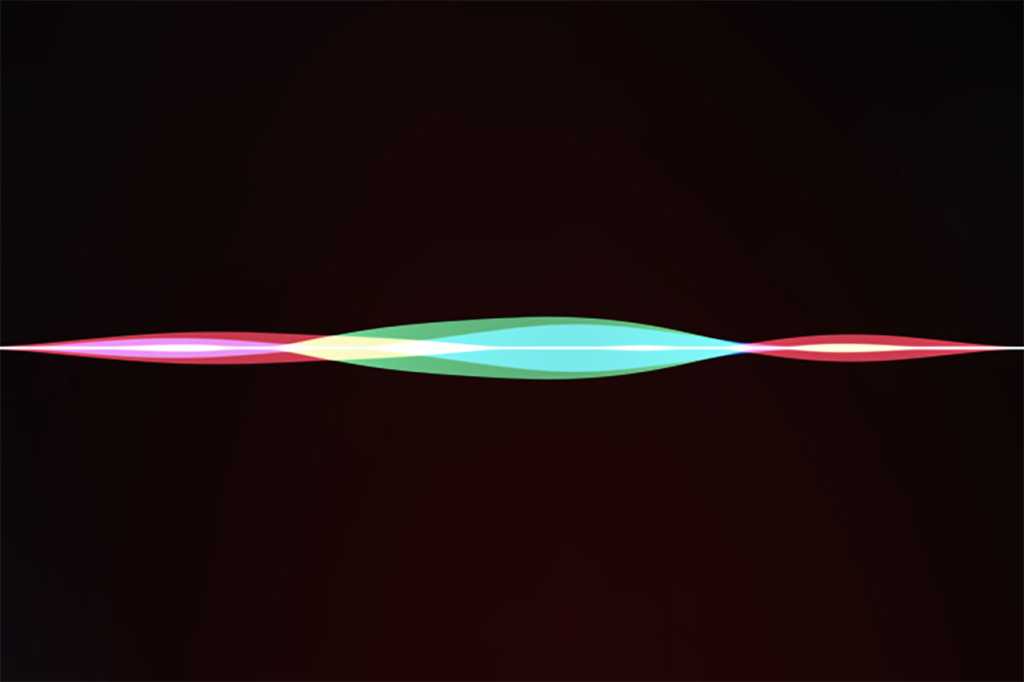 Apple recently confirmed that it bought Inductiv, a machine-learning company based in Canada; the staff from the firm will apparently be working on improving Siri. This is just the latest in a line of acquisitions of AI and machine-learning companies that Apple has bought over the last few years, many of which likely had the company’s voice assistant in mind.

The future can’t come too soon.

Way back in 2015, before Apple’s annual September event, I put forth that what Apple’s Siri (then a mere four years old) needed was a major “2.0” push, taking a hard look at the virtual agent from the ground up.

Almost five years later, not only has no such initiative ever really happened, but Siri seems to have languished, receiving updates only in fits and starts. While Apple hasn’t forgotten about it, the company seems to have, by and large, deemed Siri “good enough” and moved on to the next thing.

This year, as Apple gets ready to take the wraps off iPadOS and iOS 14, the next version of macOS, and perhaps even an update to the HomePod, it seems like a good time to revisit the places where Siri still falls short.

Nobody’s ever going to mistake Siri for a real person. And that’s fine—we don’t necessarily want virtual agents running around tricking people into thinking they’re talking to a human (see Google Assistant’s still somewhat unsettling “making appointments by phone” feature). But when we want our intelligence assistant to actually assist us, we shouldn’t have to sit around and think about the perfect way to phrase a query. It should be as natural as talking to a friend or co-worker.

And that’s the key: I don’t want Siri to make me think it’s human—I want it to understand that I’m human. Which is to say, sometimes I make mistakes, formulate a question badly, use the wrong word, and so on—but in talking to another person, they usually get the gist.

That includes knowing when something actually needs acknowledgement. If I ask Siri to turn on the lights in my kitchen, I don’t need it to tell me “I’ve sent the request.” Amazon’s Echo and Google’s Nest Hub both handle this appropriately, playing a small chime when they’ve issued the command. It’s not always about you, Siri.

Get ahead of the game

My favorite implementation of Siri in recent years is on my AirPods Pro. It’s the most natural use of the “Hey Siri” feature that I’ve used, and it’s been a great help when I’m out on my daily walk and need to, say, respond to a text message. I also love that it’s proactive. When I receive a text message, Siri interrupts with a gentle chime, ducking the music I’m listening to, and then reads me the message aloud.

This is exactly the kind of feature a virtual assistant should provide: useful, unobtrusive, and allowing for quick followup. For example, I can tell Siri to reply to that message or I can just ignore it, and it won’t bother me again. I’d quite like to see additional notifications via Siri, whether it be an email, an event reminder, or perhaps even some custom shortcut that I defined.

But I certainly don’t want to be barraged by all these alerts, so I’d also like to see very granular options about what Siri can or can’t bother me about, à la the notification management on the Apple Watch. After all, nobody wants to be interrupted to hear about a spam email or shopping offer, right? A good assistant knows exactly what items need to be delivered immediately, and which can wait.

There’s nothing more frustrating than asking Siri for some information and having it provide you a list of web links. If I wanted a list of possible hits from a search engine, I would have just gone to Google in the first place—I asked Siri because I just wanted an answer.

It often feels like Apple is behind when it comes to the web, despite the fact that it makes one of the most popular web browsers in the world. But unlike Google and Amazon, both of which have online at their very core, Apple often seems to view the web as a necessary evil beyond the realm of its devices.

However, if the company wants its virtual assistant to truly be useful in the modern world, it needs to find a way to embrace the web. One should be able to ask Siri a question, have it go to the web, figure out what the answer is, and return that answer, all without users having to look at their phones. Because frankly, if Siri needs us to look at our phones, then it has lost its way already.