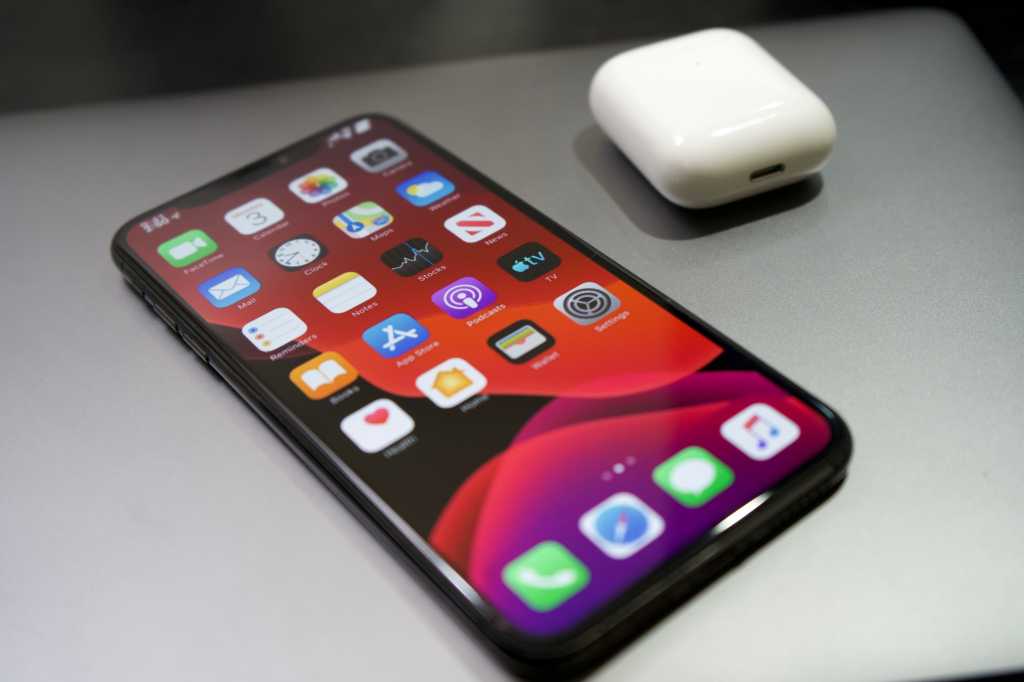 In addition to releasing important security updates for all its operating systems on June 1, Apple released the first beta of iOS and iPadOS 13.5.5. A week later, the second beta was released, along with a new version number—it has now been updated to iOS and iPadOS 13.6, signifying more significant new features.

New in iOS and iPadOS 13.6 is finer control over automatic OS updates. Instead of a single toggle, you now have two. You can choose to only download OS updates but not install them, or to download them and install them overnight (provided your device is charging and connected to Wi-Fi).

Though Apple first demonstrated its support for a new electronic car key format as part of iOS 14, it’s actually coming earlier than that, in iOS 13.6.

The complete release notes for iOS 13.6 are as follows:

Digital car keys
– Unlock, lock, and start your compatible car with your ‌iPhone‌
– Securely remove digital keys from a lost device via  iCloud
– Share digital keys easily with iMessage
– Driver-specific profiles so you can configure shared keys for full-access or restricted driving
– Power reserve lets you unlock and start your car for up to five hours after ‌iPhone‌ runs out of battery

News+ audio stories
– CarPlay allows you to listen to ‌Apple News‌ Today and ‌Apple News‌+ audio stories while on the road
– Local news in your Today feed provides extensive coverage of San Francisco, the Bay Area, Los Angeles, Houston, and New York City
– More stories available from local news providers with a subscription to ‌Apple News‌+
– Your daily newsletter from ‌Apple News‌ can now be personalized with stories that reflect your interests

Health
– New category for symptoms in the Health app, including symptoms logged from Cycle Tracking and ECG
– Ability to log new symptoms, like fever, chills, sore throat or coughing, and share them with third-party apps

To download iOS 13.6 on your iPhone, open the Settings app and tap General, then Software Update.