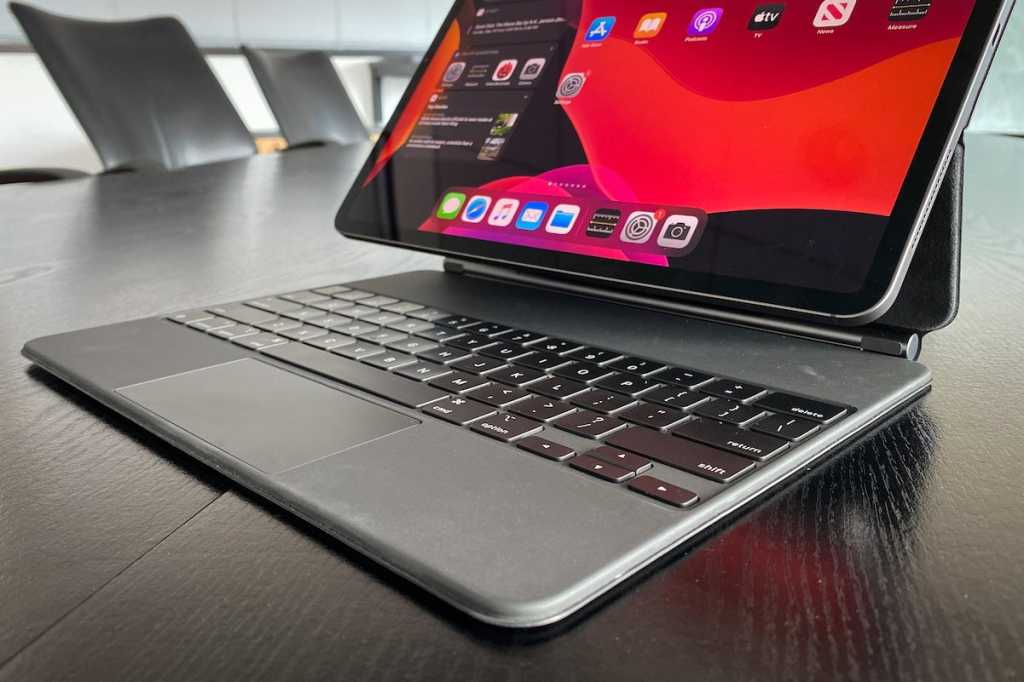 It’s been a furious week of rumors for the iPad. First, we learned that the iPad Air might be dumping the Lightning port in favor of USB-C. Then we learned that Safari in iOS 14 might bring full Apple Pencil support for annotating websites. And, finally, news of the iPad Pro’s 2021 update leaked, reportedly bringing an A14X processor and a long-awaited mini-LED display that’s more vibrant and power-efficient than the LCDs Apple uses now.

Add that to the Magic Keyboard and the rest of the rumored iOS 14 changes, and you’ve got an impressive upgrade for Apple’s ubiquitous tablet. But there’s one more upgrade that could make the next iPad Pro one of the best mobile devices ever made: 5G. According to the anonymous but usually accurate Twitter account L0vetodream, the next iPad will include Qualcomm’s x55 modem to deliver 5G networking. 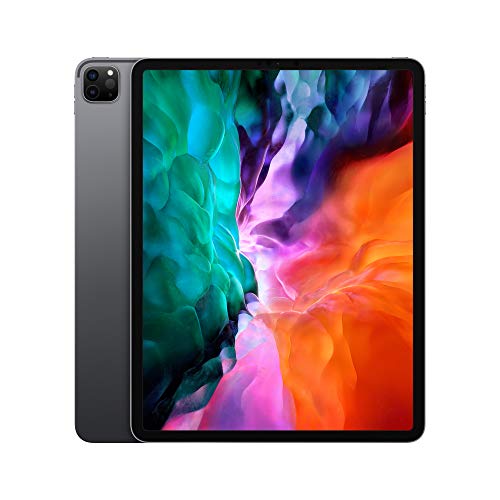 Of course, the iPad Pro wouldn’t be the first mainstream tablet to support 5G—that honor is bestowed on the Galaxy Tab S6 5G, though it’s only available in South Korea. But it would mark a major milestone for the next-gen network. Following what is presumed to be the launch of the first 5G iPhone later this year, the iPad Pro would be Apple’s first true computing device to adopt 5G.

That will obviously make a huge difference in mobile speeds. But while the benefits of 5G on phones are relatively obvious—faster downloads and uploads, and enhanced gaming—on the iPad, it could be game-changing.

Have speed will travel

With trackpad support, USB-C, and a ridiculously fast processor, the iPad is already encroaching on the Mac’s turf. iOS 14 will likely bring changes to gestures and navigation that will make multitasking on the iPad snappy and smooth. But none of them will solve the iPad’s biggest problem: a lack of pro-level apps.

I have little doubt that pro apps will improve on the iPad now that a trackpad is supported, much like drawing and editing apps such as Photoshop and Procreate took on new life with the launch of the Apple Pencil. As developers retool their interfaces and capabilities to support Apple’s new cursor, much of the fine-tuning that was lost in the touch transition will return. 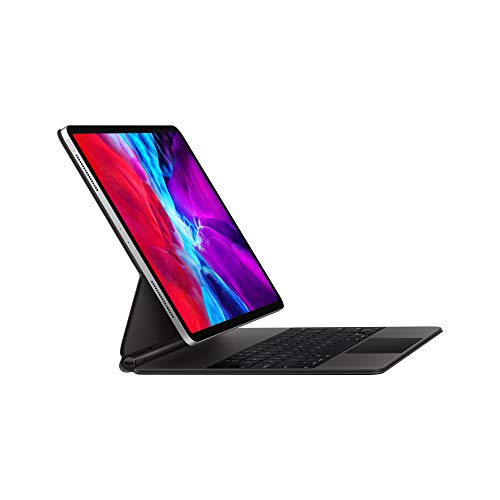 And with 5G, pro apps on the iPad could be even better than they are on the Mac. As it stands, MacBook users are still dependent on speedy Wi-Fi even when they’re on the road. That means either ducking into a Starbucks or tethering to their iPhone, neither of which affords the speeds or freedom that high-speed home internet affords.

With 5G, however, the iPad would be getting broadband speeds everywhere. That would make it possible to work on giant PSD files in the cloud, upload huge movies, or edit hours of audio without needing to worry about downloading content ahead of time. The cloud would become just another storage drive that can be accessed and shared just like a USB-C drive. Enabling Wi-Fi speeds everywhere would make the cellular iPad the ultimate mobile device, letting you work and play on a big screen with PC-like productivity wherever you are.

Of course, it’ll take time for the networks to build out. And we don’t yet know the true cost of 5G on Apple devices or wireless plans. But with no credible rumors about a 5G MacBook, the iPad Pro could finally become the computing device of the future that we’ve always wanted to to be.