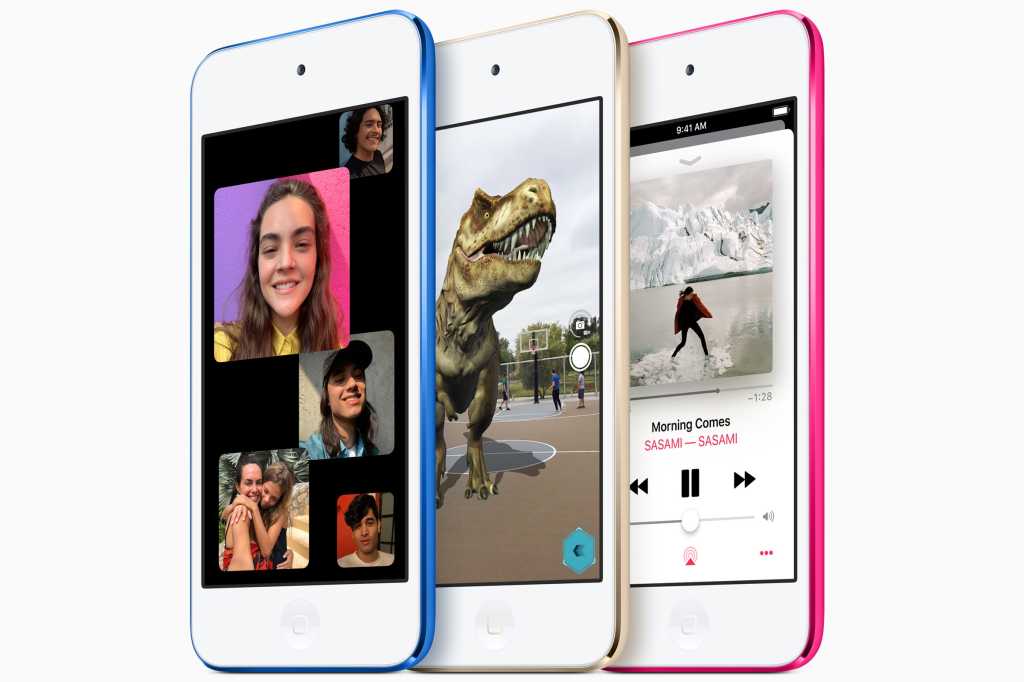 If you think the iPhone SE is retro, it’s got nothing on the iPod touch, which is basically a faster iPhone 5 without a cellular chip. That makes it a perfect device for kids without breaking the bank, and today it’s even cheaper: Amazon’s Woot is selling a refurbished 32GB 7th-gen iPod touch in Space Gray for just $165 Remove non-product link, the lowest price we’ve ever seen.

The iPod touch was last updated in 2019 and is a surprisingly capable device. It has a 4-inch retina display and an A10 Fusion chip, as well as an 8MP camera, 1.2MP FaceTime camera, and a 3.5mm headphone jack. You’ll be able to upgrade to iOS 14 in the fall, iOS 15 next year, likely iOS 16 and beyond as well, based on Apple’s support history. This model comes with 32GB of storage, which should be plenty for music and games.

The iPod touch is a great option for kids who want an iPhone but aren’t old enough for a data plan just yet. And this refurbished model makes it an even better deal as it comes with a 90-day Woot warranty in case it doesn’t work quite right.