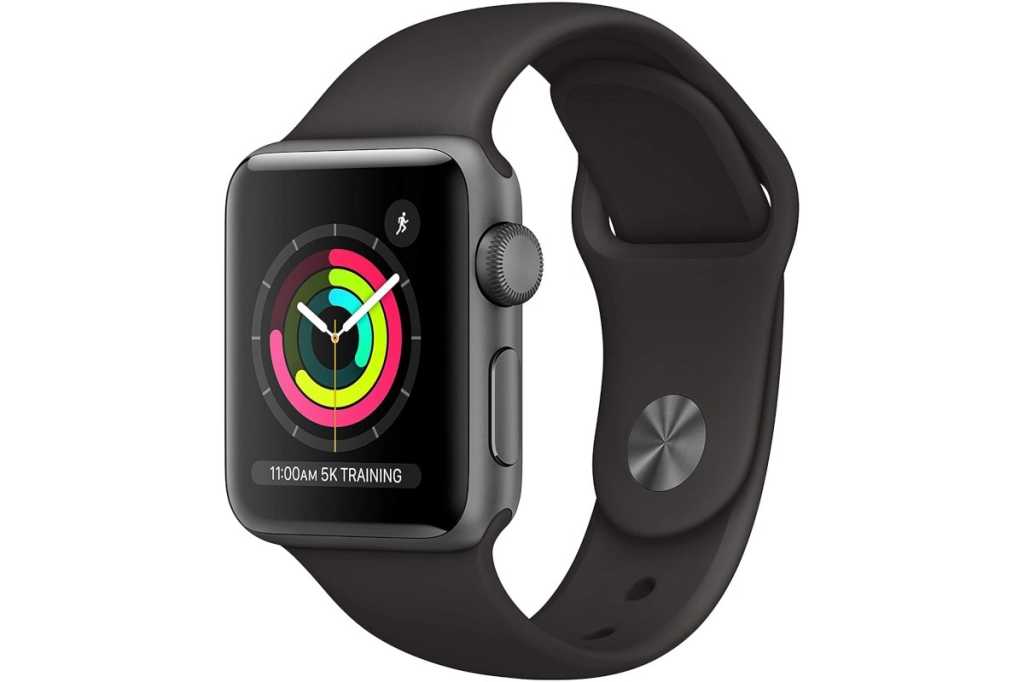 Amazon has a serious deal for Apple Watch fans today. The online retailer is selling the GPS 38mm Apple Watch Series 3 for $179, while the larger 42mm version is $210. Those prices are about $10 higher than the all-time low. Even better, if you don’t like the black sport band the watch comes with, Best Buy’s got you covered with a number of Apple Watch bands on sale for $39.20—about $10 off the normal price.

First, let’s talk Series 3. These watches offer GPS tracking, include a Retina display (though it’s smaller than Series 4 and 5 devices), and also pack an optical heart sensor. It lacks the ECG feature that so many people appreciate, but we gave this watch 4 out of 5 stars at the time of its release. It’s a solid smartwatch even if it isn’t as feature-laden as (much pricier) newer models.

If you want to spend a little extra, you can get some good deals on Apple Watch bands at Best Buy. These deals are mostly for the 44mm versions (sorry small-wrist people). The Nike Sport Band in anthracite/blackRemove non-product link and the Nike Sport Loop in blackRemove non-product link are both on sale for $39.20, down from the usual $49. The sale covers mostly these Nike bands, as well as some official Apple straps such as the “pink sand” sport band. Check out these Best Buy search results to see what’s on sale.