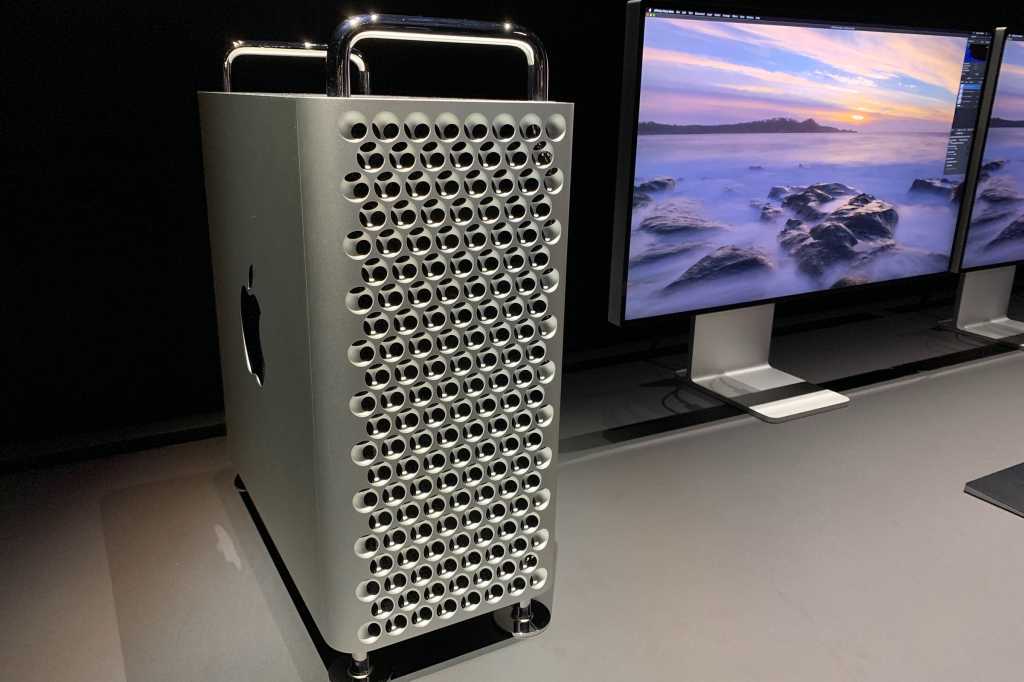 It was 15 years ago this week when Steve Jobs announced the switch to Intel processors. According to a new report, Apple will mark the anniversary by doing a switch again.

This time, the transition will be away from Intel processors. In what has been one of Apple’s worst-kept secrets, the company has been rumored to be working on home-grown ARM-based processors for the Mac for years. Based on the insanely speedy A chips in the iPhone and iPad, the processors could deliver the advantages Apple hasn’t received from Intel in recent years: faster speeds, better graphics, and greater power efficiency.

Bloomberg’s Mark Gurman said that Apple “plans to eventually transition the entire Mac lineup to its Arm-based processors, including the priciest desktop computers.” It was previously believed that Apple might stick with Intel for its high-end workstation machines due to industry compatibility issues. The report also notes that the machines will still run macOS.

A transition away from Intel processor would mark the third transition for the Mac. In 1994, Apple began shipping Macs with PowerPC processor after a decade of using Motorola’s 68000 chips. About 10 years later, it switched again to the Intel x86 processors that it still uses today.

It’s unclear what an ARM transition would mean for developers, but there would obviously need to be significant changes to desktop apps. A WWDC launch would likely offers tools for developers to get started. For example, Apple offered a modified Power Mac G5 running an Intel build of Mac OS X after WWDC 2005 to select developers for $999.

Even if Apple were to announce a switch to A chips, the transition likely wouldn’t begin in earnest until 2021. For example, the first Intel-based Mac, the 15-inch MacBook Pro, didn’t arrive until January 2006, and it took 12 months for every Mac in Apple’s lineup to get an Intel processor. And Apple didn’t stop supporting PowerPC Macs in OS X until 2011.

So if you just bought a MacBook Pro, you shouldn’t worry about your Mac becoming obsolete anytime soon. However, you might feel a little envious. According to Bloomberg, “tests of new Macs with the Arm-based chips have shown sizable improvements over Intel-powered versions, specifically in graphics performance and apps using artificial intelligence.” And a new chip will likely mean new designs as well, with thinner enclosures thanks to advanced power efficiency.

Apple’s WWDC will be held June 22 in an “entirely online format.”