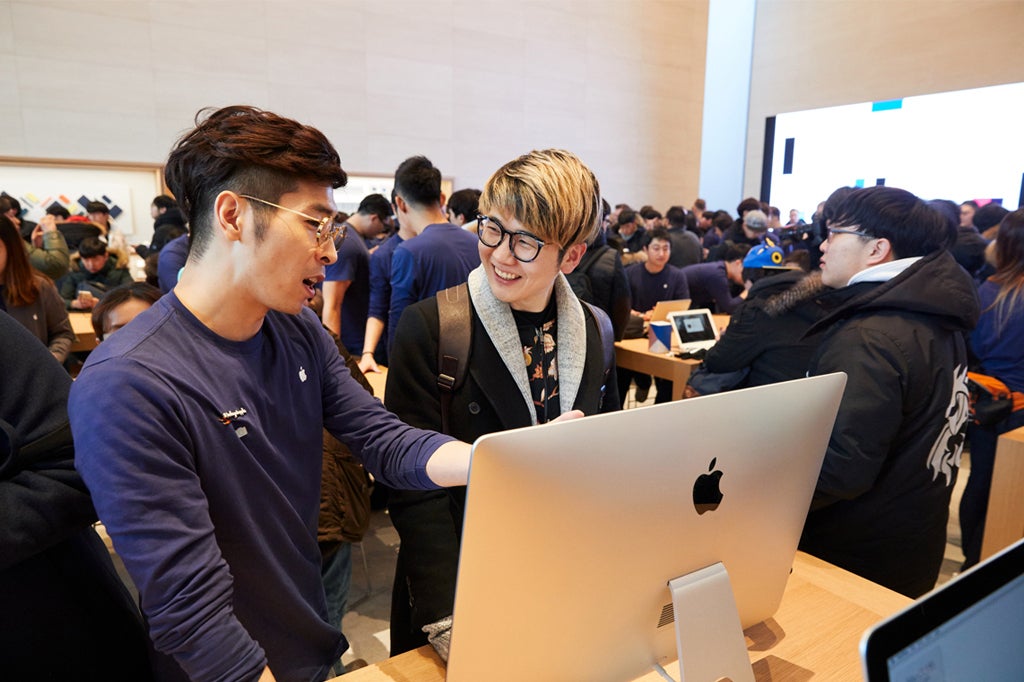 Along with a report that Apple could announce a switch to its own Mac processors at WWDC, Bloomberg on Tuesday says that Apple will launch a Mac trade-in program in its retail stores in the U.S. and Canada, possibly next week.

According to Bloomberg, you’ll be able to trade-in your current Mac for credit towards a new purchase or an Apple gift card. Previously, the Mac trade-in program was available only when shopping through Apple.com. Apple retail already has trade-in programs for the Apple Watch, iPad, and iPhone.

Bloomberg’s report does not say what Macs are eligible for trade-in, nor does it say what kind of value you can get. You can get an idea of the value if you go through the trade-in process that you can complete when you set up a Mac purchase on Apple’s website. You have to enter your Mac’s serial number, indicate specifications such as the CPU and storage, and note what condition your Mac is in. For example, for the 2014 MacBook Pro with a 2.2GHz Core i7 processor that I’m writing this article on, Apple offered $150 for a trade-in of this laptop that’s in an obviously worn out condition.