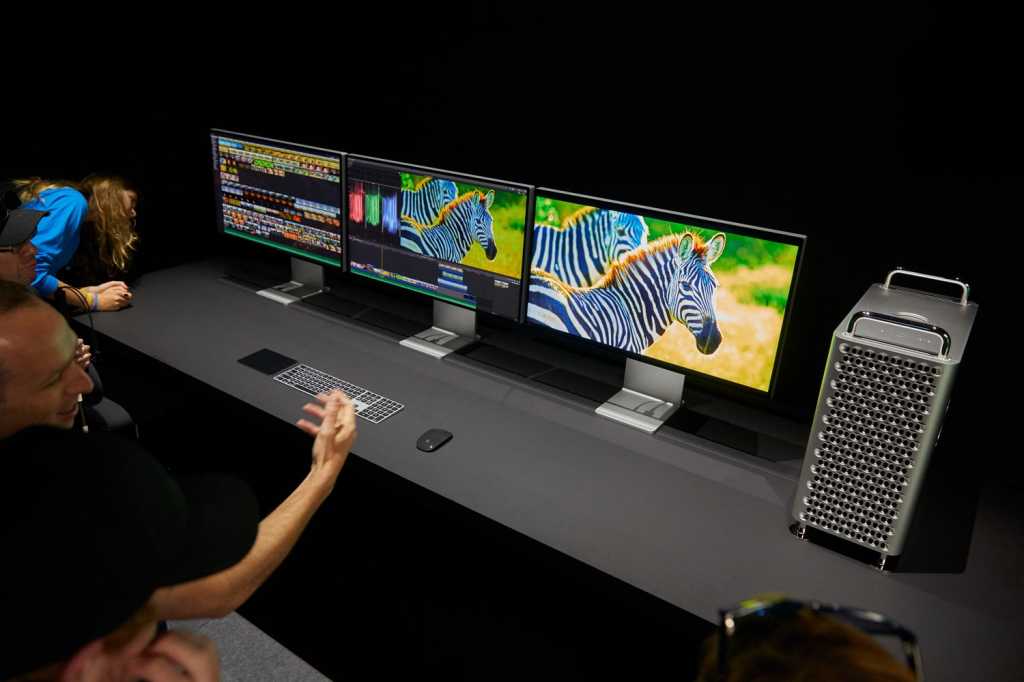 It has been many years since the iMac had a serious makeover, but that’s about to change in a big way, according to Sonny Dickson, who previously predicted the HomePod as well as several iPad and iPhone models with impeccable accuracy. The long-time leaker is reporting that  a new iMac will launch at WWDC with a brand new design inspired by the iPad Pro and Pro Display XDR.

Apple last updated the iMac  more than a year ago with faster processors and better graphics. It has been far longer since it has seen a new design—the current model was introduced in 2012, but Apple hasn’t strayed much from the unified design that replaced the iconic iMac G4 in 2004. The only thing that’s really changed is the materials (plastic to aluminum), the size of the bezels, and the thinness of the enclosure.

A Pro Display XDR-like design would be a major shift for the all-in-one desktop, eliminating the sizable chin that has adorned Apple’s popular Mac since its 1998 debut. With significantly smaller bezels, it’s possible that the screen size could increase from the current 21.5-inch and 27-inch offerings.

Additionally, Dickson says the iMac will gain AMD Navi GPUs and SSD drives. The current models use Radeon Pro graphics and Apple’s Fusion drives, which combine a spinning Serial ATA drive with an SSD one for a lower-cost alternative. iMacs start at 1TB, so it’s possible that capacities could shrink to keep prices low.

Earlier today, Bloomberg reported that Apple will also announce its transition away from Intel processors at WWDC, though a new iMac will almost certainly still use Intel’s chips, possibly adopting the new “Comet Lake” line.