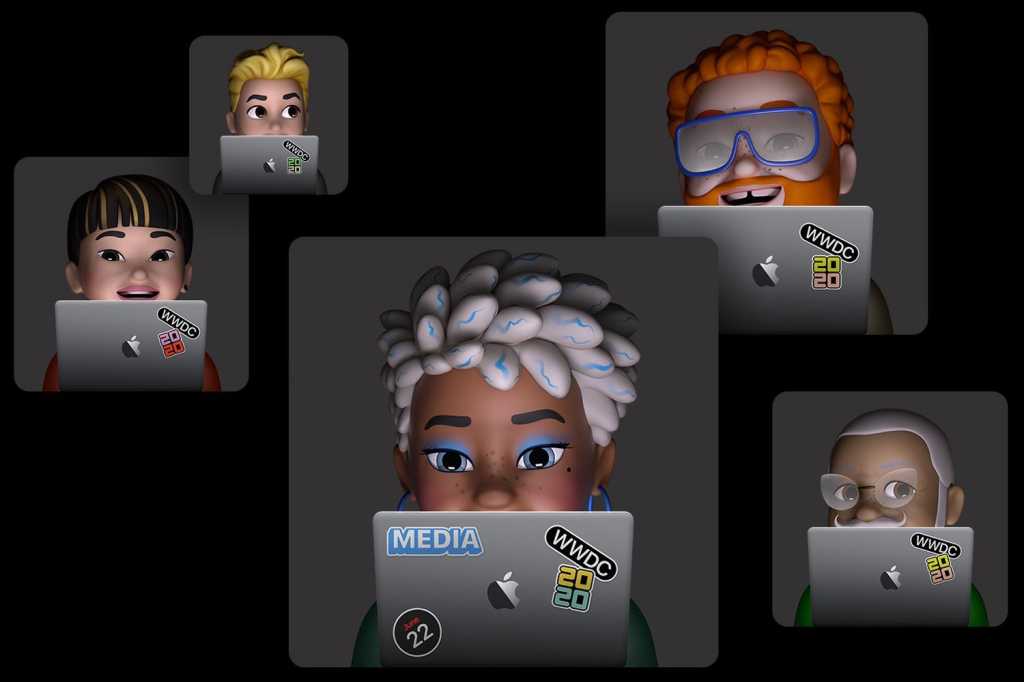 Apple’s annual WWDC event is always a big deal. It’s our first look at the new operating systems that will ship to the public in the fall, and often a place where Apple unveils new hardware. In recent years, we’ve seen Apple Music, the HomePod, the iMac Pro, and the Mac Pro announced at WWDC, in addition to new operating systems and updates to the current Macs.

This year is a little different. COVID-19 has caused Apple to change WWDC into an online-only event and to hold it later in June than it typically does. Still, the week-long developer conference will be preceded by a streaming video Special Event, where we expect lots of big announcements.

Here’s a brief list of all the things we might see at this year’s WWDC. With Apple, no matter what the rumors say, you never know what is going to be announced until the executives take the stage.

More than anything else, WWDC is an event at which Apple will announce new operating systems and tell developers how to make apps that take advantage of their new features. Top of the list is iOS 14 and iPadOS 14 (the iPhone and iPad operating systems having gotten separate names last year).

We’ve heard a lot of iOS 14 of rumors already. The most interesting is the potential for some significant changes to the home screen, including widgets.

We don’t yet know the name of macOS 10.16, the successor to macOS 10.15 Catalina. We’ve heard fewer rumors about what to expect from macOS this year, but it seems likely that there will be major improvements to Catalyst, and some iOS-only apps (like Health and Activity) might make the leap to the Mac. Mac apps like Messages and Apple Music might become Catalyst apps, gaining feature parity with their mobile counterparts and perhaps significant interface changes.

While iOS/iPadOS and macOS are Apple’s biggest operating systems, Apple always has a few things in store for Apple TV and Apple Watch owners.

Apple TV just got a huge overhaul with big features like multi-user support. This year we expect more interface tweaks—especially as the Apple TV+ content grows.

New watchOS features are often tied to new Apple Watch hardware, but additional developer interfaces and health features wouldn’t be a surprise. Apple has been moving toward making the Apple Watch more independent from the iPhone, with its own App Store, for example. There are still many ways in which the Apple Watch will not work if you don’t have an iPhone, but watchOS 7 might give it that capability.

New services or a bundle

Perhaps Apple has a new service to announce? We haven’t heard any rumors to that effect, but a non-hardware service offering may be easier to conceal than a new device or operating system update.

We have heard rumors, however, of an Apple service bundle. We’re not sure what services are included or what it would cost, but WWDC may be a good time to announce it, and we’ve long-since believed that it would be a great idea.

One of the biggest rumors about Apple’s WWDC presentation is that the company will announce its intent to transition Macs from x86 Intel processors to ARM-based processors of its own design. Apple did a similar thing at WWDC in 2005, announcing the transition from PowerPC to Intel.

This is a huge shift, and we probably shouldn’t expect consumer products until next year. Rather, Apple will probably sell a special developer platform to registered developers, as it did in 2005. We have a more thorough examination of what the timeline and potential products could be.

Recent rumors suggest that Apple is about to reveal an all-new iMac, fully redesigned and ready for the future. The new iMac supposedly takes its cues from the Pro Display XDR or iPad Pro, with thin bezels and and squared-off flat edges.

The current iMac design has served Apple well, but it is way behind the times. This new design is just the thing to go with the coming processor transition, though it is not tied to it; the rumors say it will ship this year with an Intel processor and AMD graphics.

Apple is apparently working on a new Apple TV, essentially an upgrade from the current Apple TV 4K. It apparently will have an A12X or A12Z processor and double the storage (64GB or 128GB), but otherwise look similar to the current model.

No word on whether it will have a different remote, but the current Siri remote is universally panned and has got to go.

We’ve heard about Apple’s Tile-like trackers, supposedly called AirTags, for what seems like ages. Events come and go, and Apple never announces them.

Will WWDC be the place where Apple finally takes the wraps off this not-so-secret product?

The HomePod is now a couple years old, and while its software has gotten better, it still lags behind its competitors.

Apple needs smarter HomePod software and a much less expensive hardware offering. Rumor has it that’s on the way, though we don’t know if it will be called HomePod mini, HomePod 2, or something else entirely.

Apple is reported to be near the release of a couple new iPads. A new iPad Air would follow the design of the iPad Pro (thin bezels, flat sides, and Face ID) and a new iPad mini would grow in size to an over 8-inch display.

The rumors only state that these devices would ship in the second half of this year. If that’s sooner in the second half, a WWDC announcement is likely. If it’s later, they would be announced at an event in September or October.