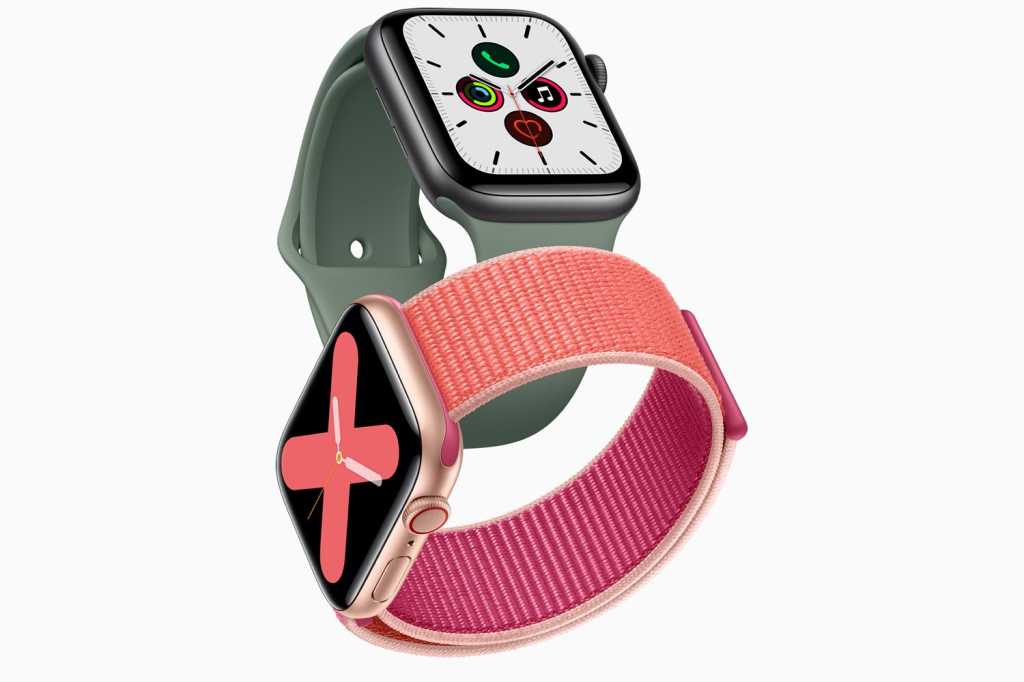 The operating system that drives the Apple Watch, watchOS, doesn’t get as much attention as macOS, iOS, and iPadOS. But as someone who wears an Apple Watch every day, any improvement to watchOS has the potential to improve my everyday life in numerous ways. That’s why I’ve constructed this humble list of features I hope we see at WWDC next week as a part of the forthcoming watchOS 7, due this fall.

Most people don’t think about it often, but the amount of sleep we get (or don’t get) can have a huge impact on our physical and mental health. The Apple Watch is a health-focused device—and that’s why Apple needs to embrace using it as a sleep tracker.

Yes, the Apple Watch is already capable of sleep tracking. There are sleep-tracking apps in the App Store, and if you can find some other time to charge your watch—while you’re showering, perhaps—you can use those apps to get a better sense of how much sleep you’re getting. But an Apple implementation would blow them all away, given Apple’s complete control over the platform and all its sensors.

Run away from the three-ring circus

Since the beginning, the Apple Watch has focused its fitness features on three activity rings: Exercise, Move, and Stand. It’s long past time that Apple allows Apple Watch users to define the rings that matter the most to them, rather than just using Apple’s choices.

Competitors such as FitBit allow users to attach fitness goals to specific activity, exercise, nutrition, and sleep milestones. I realize that not everyone is going to want to customize their rings, but I’d love to put a stake through the heart of the Stand ring forever and replace it with something more motivational. What about using the rings to encourage meditation or quiet time every day? What about using it as a way to encourage getting a better nights’ sleep? Even something simple as drinking enough water could be used as a motivator.

We’re all different. Our rings should be able to be different, too.

One of the lessons we’ve learned about COVID-19 is that people can have perilously low oxygen saturation in their blood and not know it, and that seeking care when oxygen saturation begins to drop can potentially get them care earlier and promote a better eventual outcome.

My understanding is that the Apple Watch has been able to measure oxygen saturation for a while now, and in fact uses that figure to generate some fitness stats involving recovery, but that Apple hasn’t given users access to the raw saturation number. Perhaps this feature has been locked out because of stringent medical-device regulatory procedures. But given our current global pandemic, if every Apple Watch user has the ability to be warned if they’re having issues with their oxygen saturation, perhaps they should gain access to this feature?

If the Apple Watch really can measure oxygenation accurately, I’d hope that Apple would convince medical regulators to loosen up and get this feature enabled.

More flexibility on the face

Every year Apple announces new watchOS watch faces, and every year I get excited about them—until I use them, at which point I get frustrated with how limited they are. I want to see Apple build watch faces with extreme flexibility, so I can make them look how I want. Last year’s California face actually brought a lot of flexibility, so I’d like to see Apple extend that—as well as upgrade some of its classic old faces to work with modern complication formats.

The Apple Watch Series 5 introduced the concept of the always-on watch face last year, but this feature needs an update. In some circumstances, apps take over the sleeping display and offer up pointless information, frequently in an ugly way. I’d like app developers and users to have more control over what displays when the watch display is in low-power display mode.

Apple has been taking steps toward allowing its watch to be independent of the iPhone for a while now. Last year’s introduction of the App Store on the Apple Watch was a big step toward that. It’s time for the next step, for the ability for the watch to be configured and used without any other device getting in the way.

Rumors suggest that watchOS 7 may add a “kid mode” that lets parents configure semi-independent watches for their kids. But I’m thinking bigger than that. If I don’t have an iPhone, but I do have an iPad, shouldn’t I be able to connect my iPad to the watch and allow them to exchange data back and forth?

And—just hear me out here—what if I’m using an Android phone? The smartwatch situation on Android is weak. To paraphrase Steve Jobs, giving an Apple Watch to an Android user would be like offering icewater to someone in hell. Supporting Android, even with basic data sync and notification functionality, would be an opportunity to expand the Apple ecosystem to places where it doesn’t currently go.

Making the Apple Watch work on Android? Talk about a power move. I think Apple’s position is so strong that it can afford to do it.