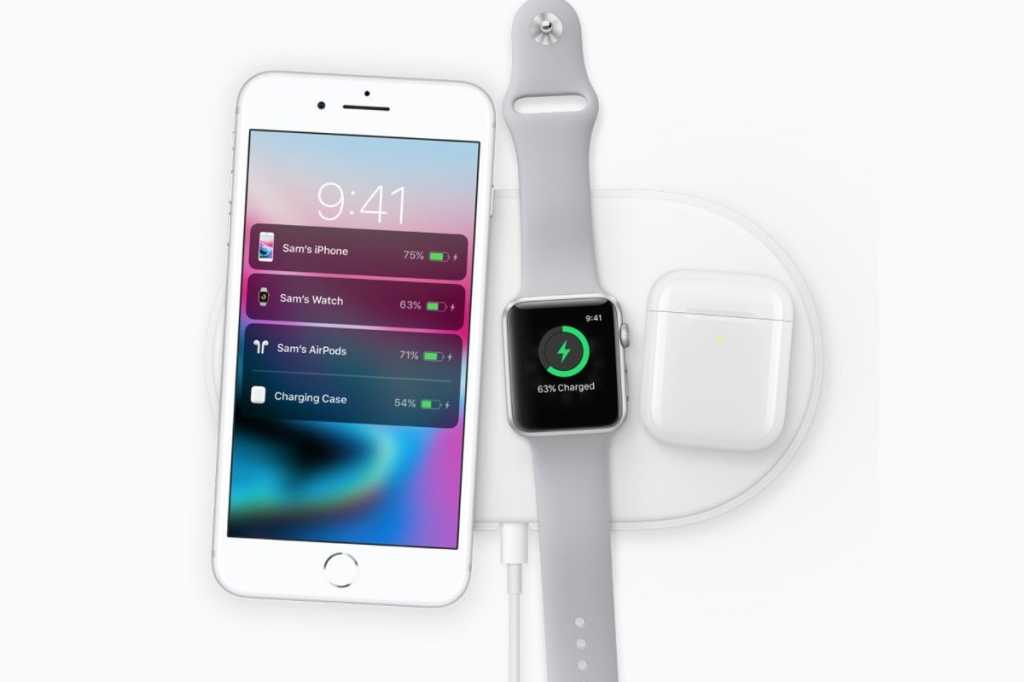 AirPower is a curious product. It is one of the only products Apple has ever publicly announced and then never released. After announcing it on stage during its September Special Event in 2017, and showing it off on its website, Apple was never able to solve the technical problems with its production and ultimately killed the project, unreleased, early in 2019.

According to the new leaks, Apple has apparently fixed the significant problem it was having with the pad not charging Apple Watch properly.

In addition, the power connector seems to have evolved from Lightning to USB-C. Back in April, Prosser noted that C68 was going through a revision to give it fewer charging coils with less overlap and incorporating an A11 processor to manage charging and thermals, thus overcoming the overheating problem Apple has had.

Apple seems determined to make AirPower work at any cost. It was already expected to be relatively expensive, and with an A11 inside to manage heat, the expected price would be over $200.

This is just not necessary. In 2017, the premium wireless charger market needed a bit of a boost. Today, there are scores of wireless chargers ranging from cheap phone pads to fancy, slick-looking multi-device chargers. What exactly does AirPower bring to the table here? You can put your phone, AirPods, or Apple Watch anywhere on it to charge, instead of having to place them in specific spots.

That’s it. That’s the big innovation. And for that, you’re going to pay a $100 or more premium over existing multi-device charging pads? We would all be better served if Apple focused on giving the iPhone and always-on display that shows useful information while it is on a wireless charger rather than creating expensive and over-engineered solutions to let you put your AirPods or whatever in any spot on a five-inch oval instead of in one specific spot.