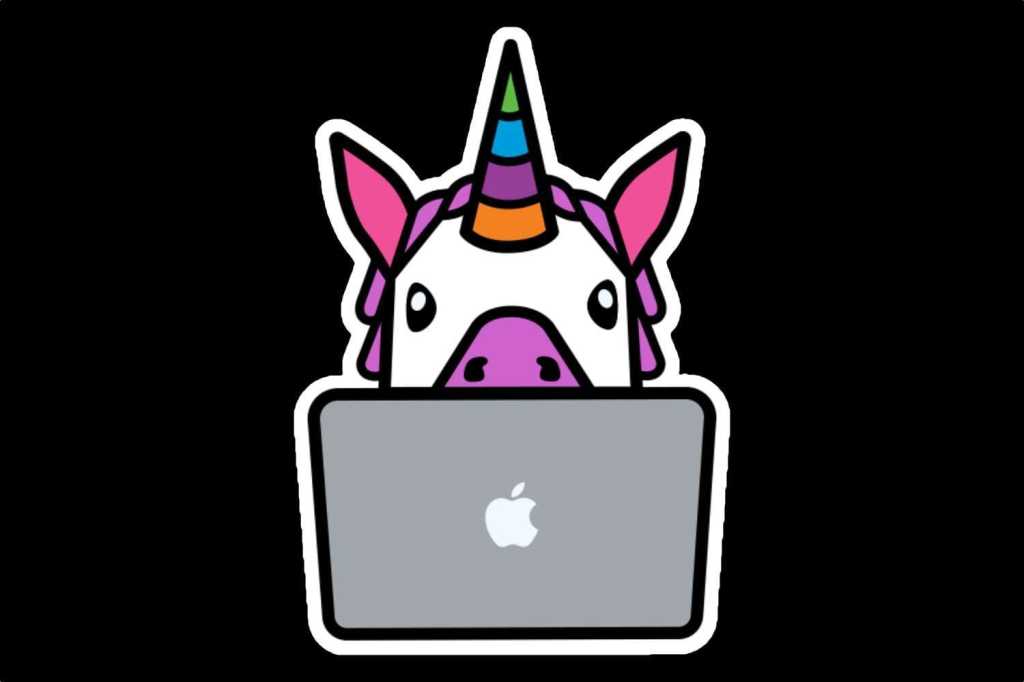 We’re just mere hours ays away from what is likely to be one of the most interesting WWDC keynotes ever. While Apple has booked its usual 10 a.m. Pacific time slot for streaming to the world, there’s a lot about the event that we don’t know: Will it be live or pre-recorded? Will it last two hours or 20 minutes? If Craig Federighi makes a joke about his hair and there is no studio audience at Apple Park to laugh, is it still funny?

What we do know is Apple’s will be announcing a ton of updates to its apps, OSes, and various other products. We might get the first real iMac redesign in over a decade and a pair of studio-quality over-ear AirPods, as well as the long-awaited transition to Apple’s ARM processors in the Mac. There might even be a HomePod mini in the mix.

But I’m more interested in the things that haven’t been rumored. Here are five crazy predictions for next week’s events and why they might actually come true.

COVID-19 has changed a lot about the way we live, but the one change that will likely last is video conferencing. Even when we go back to the way things used to be with offices and handshakes, Zoom, Skype, and Meet are going to remain a big part of the way we interact with colleagues and clients. And I think Apple is going to embrace the new reality with a new feature: FaceTime Meetings.

As of now, no one in their right mind would use Group FaceTime for work. A FaceTime Meetings client doesn’t need to reinvent the wheel, but it does need a few features: a web interface, grid view, and way more participants than 32. Even with just those minor changes, FaceTime Meetings would go a long way toward making FaceTime one of the best and most secure video conferencing clients around.

Why we might actually get it: Apple already knows that its Group FaceTime interface isn’t ideal for meetings. Just last month it offered a toggle to turn off the annoying “prominence” feature that automatically enlarged the tile of the person talking. Even so, FaceTime is still woefully inadequate for meetings, especially if there are a couple dozen participants. FaceTime has long been the best video-chatting option for connecting with family and friends, and Apple has to know that the future is passing it by.

It’s been nearly six years since Apple launched its largest all-in one today, the 27-inch iMac, and nothing has really changed since then. But there are fresh rumors that Apple is preparing a complete overhaul to the iMac with a design that takes its cues from the iPad Pro and the Pro Display XDR, both of which feature slim bezels and rounded corners with nary enough space for a camera, let along an Apple logo. it would be the first major iMac redesign in nearly 15 years.

And a new design could bring a bigger screen. When Apple announced the iMac Pro in 2017, it delivered the most power and pixels, but it was essentially a beefed-up 27-inch iMac, Space Gray aluminum finish aside. But a new design could be a chance for Apple to set its pro model apart.

Why we might actually get it: While Bloomberg is reporting that iMacs aren’t due until later this year, WWDC seems like a great venue to announce a new iMac, even if it’s not shipping for a few months. If the new iMac is going to follow the design dictated by the Pro Display XDR, it might as well go the whole nine, giving it a 32-inch 6016×3384 display. Quite frankly, it might have to. With the power, performance, and thermal management demands, the iMac Pro is going to need all of the space it can get, so an extra five inches could go a long way.

Apple has spent the last year aggressively pushing its TV app and TV+ service to as many devices as it can, but Apple TV is still its bread and butter. But compared to similar Roku, Fire TV, and TiVO streaming devices, even the $179 base model is just too expensive.

With rumors of a new Apple TV with an A12 chip and more onboard storage, it sounds like it won’t be getting any cheaper. But that’s not to say there won’t be a new device. Way back in 2018, a report in The Information said Apple had “internal discussions about introducing a low-priced streaming ‘dongle’ that people could plug into the back of their TV sets, similar to Amazon’s Fire Stick or Google’s Chromecast.” If there’s ever been a better time to release one, it’s now.

Why we might actually get it: People are streaming more than ever and Apple has a service that’s somewhat struggling to get off the ground—both issues that would be addressed with a low-priced Apple TV stick. Remember back when the iPod was on the verge of busting out, it wasn’t the $399 model or even the $249 mini that led the way, it was the $99 iPod shuffle. A $79 or $99 Apple TV 4K stick could do the same thing for Apple’s TV efforts.

Apple has made no secret that the biggest potential for growth over the next 10 years or so is in services. Apple’s growing library of Apple Music, TV+, News, iCloud, and Arcade is raking in the dough each quarter, and that’s without tapping the largest mobile market: Android. The only Apple service you’ll find in the Play Store is Apple Music, and it’s actually quite good. It has nearly all of the same features as the iOS version—including lyric search and playlist editing—and adheres to Google’s design language without sacrificing its own visual identity.

But Apple’s Android services stop there. There isn’t even a TV app for Android users who want to watch The Morning Show or Defending Jacob. But it’s not just TV. An Android News app might spur Apple to improve the service, iCloud would let Mac users access their files on a Samsung phone, and adding Apple Arcade to another platform instantly make it an impressive competitor to Stadia.

Apple isn’t just leaving Android users out, it’s missing out on a way to expand its services ecosystem to millions of users, and WWDC is the perfect venue to expand it to the rest of the smartphone world.

Why we might actually get it: Apple’s services can only grow so big without a real presence on Android. We’ve heard rumors that Apple is planning a bundle that offers two or more services for a reduced rate and that would be an ideal way to introduce the next wave of Apple apps for Android.

Time Machine in the Cloud

The Mac is shaping up to have its biggest WWDC in years. Not only will be get our first look at macOS 10.16 and possible new iMacs, but Apple might also announce that its dumping Intel for its own ARM chips. That will begin a transition that’s sure to make the Mac more like the iPhone and iPad, with Face ID, powerful AI support, and tremendous speed and battery gains.

But there’s one iOS feature Apple could bring right now to get ready for the new Macs we’re all gonna need to buy: iCloud backup. The Mac is the one Apple device that doesn’t support iCloud backup and it’s sorely missed. iCloud already backs up documents and data, but a full backup without the need for an external drive would be a great addition to the Mac.

Why we might actually get it: Even if it doesn’t land at WWDC, Apple’s transition to its own ARM processors is inevitable. And that means a whole lot of Macs are going to be replaced in short order. Apple’s iCloud backup for iPhone makes it incredibly simple to upgrade, restoring the state of a new iPhone to the exact moment you left the old one. There was a time when Apple offered the same type of cloud backups to dot-Mac users, and it would be just as useful to iCloud users today—and make the next transition that much smoother.