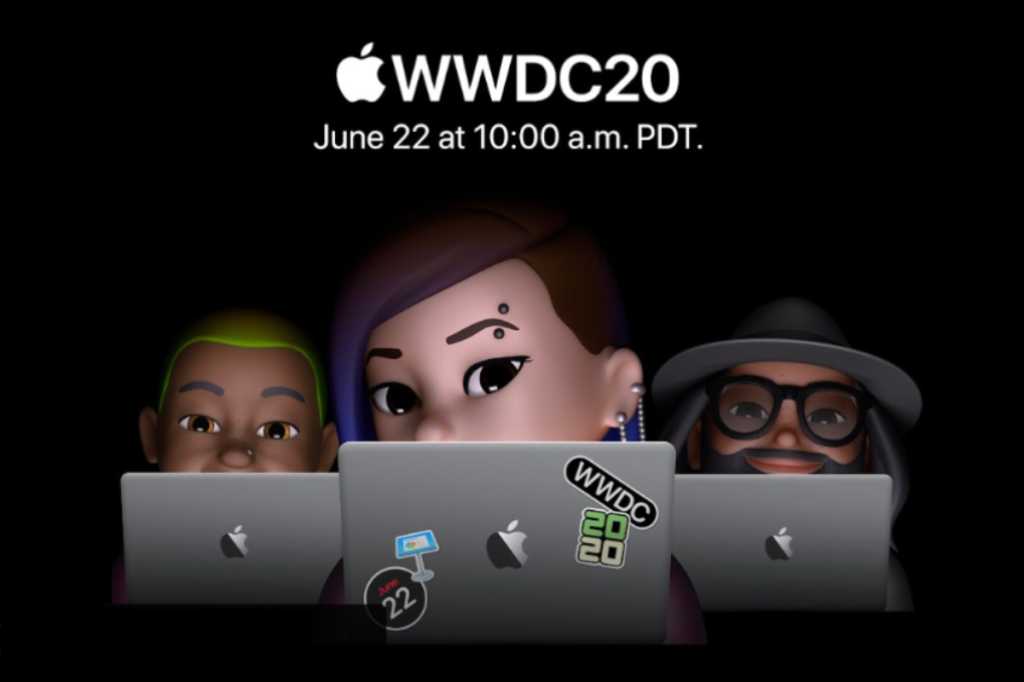 Apple’s WWDC keynote kicks off in just a few hours, and the rumors are still coming in. So stay tuned to this post as we keep updating with new leaks as we hear about them:

No new hardware: WWDC is largely a software show, but Apple has used its stage to unveil plenty of new products, including Macs, iPhones, and even the HomePod. But it’s looking like that won’t be the case this year. Apple has a lot of new products in the works, including a new iMac, mini HomePod, Bluetooth tags, and an Apple TV update, but it’s looking like WWDC won’t get any of them. According to several accurate leakers, including Mark Gurman, Jon Prosser, and Max Weinbach, Apple has opted to focus on software this year.

ARM transition: With no new hardware, all eyes will be on Apple’s transition to ARM processors, which has all but been confirmed. Most notable, analyst Ming-Chi Kuo expects the first Mac with an A processor will be a redesigned 13-inch MacBook Pro and will begin shipping “in fourth quarter of 2020 or early in 2021 at the earliest.” Somewhat cryptically, L0vetodream also says “this year is the year of A14,” which could mean Apple will announce details of the new chip today rather than at the iPhone launch in the fall.

macOS Big Sur: Twitter user L0vetodream has leaked several tidbits about Apple’s OS updates, starting with the name of the next macOS update, 10.16.

iOS: Also coming from L0vetodream are some tantalizing details about iOS, most notably a home screen redesign with support for widgets and a long overdue change to the app grid. The leaker also says iOS will include “app clips,” which have been previously rumored, and a new UI for incoming calls that doesn’t take over the whole screen. He also says it won’t be changing to Phone OS as has been rumored.

iPadOS: L0vetodream teases a redesigned Sidecar feature for the iPad as well as “improved and enhanced” handwriting recognition.

watchOS: Another L0vetodream rumor says Apple will “update the watch homepage,” which could mean a change is coming to the honeycomb app screen and says sleep and hand-washing monitoring is on the way.

tvOS: Finally, L0vetodream says TvOS will be able to “monitor the HomeKit,” which likely means a Home app is coming. The Apple TV can already be used as a hub for smart home control, but devices need to be controlled using Siri or another Apple device.

Rosetta: According to Aashi.com, Apple has applied for a Japanese trademark for the term Apple Rosetta, which is the same name is used for its PowerPC emulation environment during the Intel transition.

Safari: Bloomberg’s Mark Gurman has collected a few tidbits about Safari, including “new iCloud Keychain stuff, translation integration, voice search, improved tabs, guest mode,” but he seems unsure as to whether they’ll be included in iOS 14 or macOS 10.16.