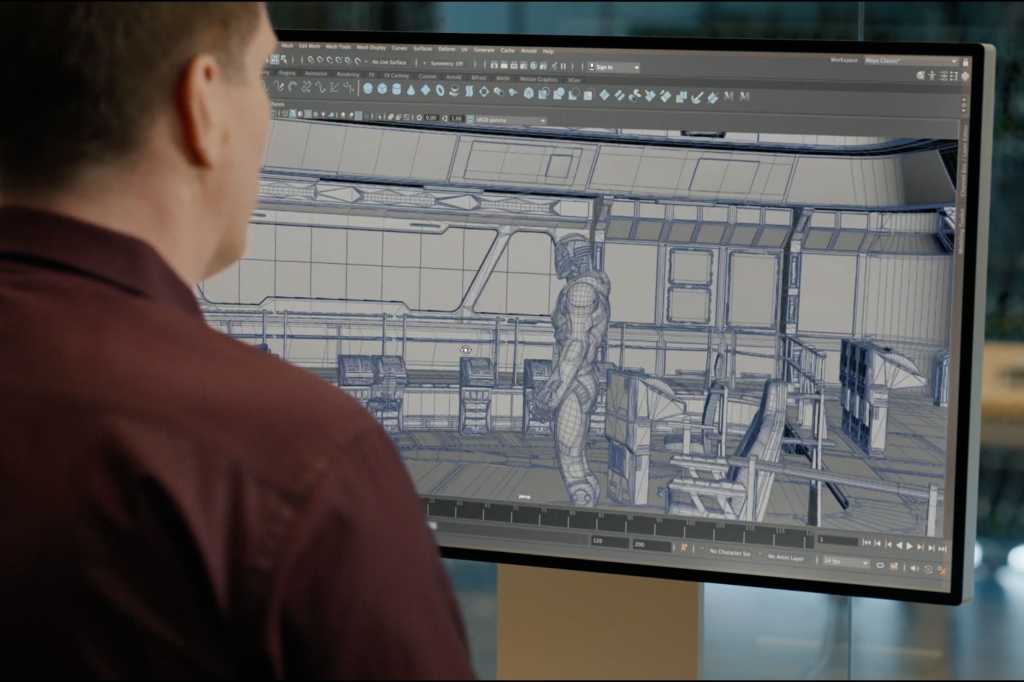 If you need a new Mac right now, by all means, get a new Mac. It’s a have-to-have, not a nice-to-have.

But if you can wait until at least the end of the year to upgrade your laptop or desktop, you’d be crazy to buy a new Mac right now. Not after Apple’s big WWDC announcement.

In case you have no idea what we’re talking about, Apple just announced that it will begin a two-year transition to replace Intel processors in Macs with processors of Apple’s own design.

It’s a huge shift for many reasons. First, Intel chips use the x86 instruction set, while Apple’s chips use the ARM instruction set. That doesn’t mean much to you as a consumer, but for developers, this isn’t like Apple switching between Intel and AMD processors, or Nvidia and AMD graphics. The Intel and Apple chips run fundamentally incompatible code, so most apps are going to need to be re-built for the new Macs.

Apple’s doing a lot of stuff to ease that transition, as detailed here. But any developer making a Mac app that wants to run on new Macs sold in the next couple years is thinking about writing it for these new processors. Eventually, every new Mac app or update to an existing app will be first and foremost for the new processors, with Intel support taking a back seat.

There are several things that should significantly affect your decision to buy a Mac right now:

Any time you buy a new computer, you can be sure that a faster, better one will be released before long. That’s progress. But these Apple-based Macs have a greater-than usual probability of being much better. Every Mac sold now is essentially in an “old Mac” category, and could be replaced by a “new Mac” in six months. Or in two years. Or anything in between.

Buying into the past

Of course, macOS will continue to be made and supported for Intel-based Macs for years, and developers will almost certainly continue to produce Universal Mac apps that run on both Intel and Apple processors. It’s not like the Mac you buy today will suddenly turn into a paperweight!

But there’s virtually no chance that an Intel-based Mac will be “better” than the comparable Apple-based Mac that replaces it.

And what happens if you keep your new Mac for 5 or more years? What happens if macOS 11.5, released in 2025, doesn’t even support Intel Macs? Even if you don’t care about upgrading your operating system, that’s a death knell for software support.

Maybe the new Mac with an Apple chip will be faster. Or get better battery life. Maybe it’ll have a whole new design. New display technology. An actually good built-in webcam (for once). Maybe it’ll support Apple Pencil or have a touch screen.

We have no idea, but you can be your bottom dollar that if Apple’s first Mac with its own processor is, say, a super thin and light laptop, it’ll be clearly superior to a modern MacBook Air.

Apple’s not switching away from Intel chips because it can make a Mac just a few percent faster or with an extra hour of battery life. It’s doing it to make Mac hardware and software that is vastly superior to what it can otherwise make.

And maybe the differences aren’t clear right now. But do you really think that in 2022, when Apple releases macOS 11.2, it’s not going to have features and capabilities that are just for the Macs with Apple chips? Something that, for example, requires the Neural Engine hardware to run well? We already know of one such feature for the new Macs due for release this year: they will be able to run iPhone and iPad apps natively. That’s a huge advantage, and we don’t even know anything about these Macs yet.

If you buy a Mac today, you’re buying into a line of Macs that Apple has declared to be The Past. A past they will continue to support for some time, but the past nonetheless.

Certainly, you don’t have to wait forever for Apple to release just the right Mac-with-Apple-processor for you. If the first of these non-Intel Macs is a thin and light laptop and you’re in the market for a heavy-duty desktop, go ahead and get that iMac if you want to.

Better computers are always on the way and you have to eventually upgrade sooner or later, but given what we know about the future of the Mac in general, and don’t know about the first Macs to have an Apple processor inside, waiting seems more prudent than usual.