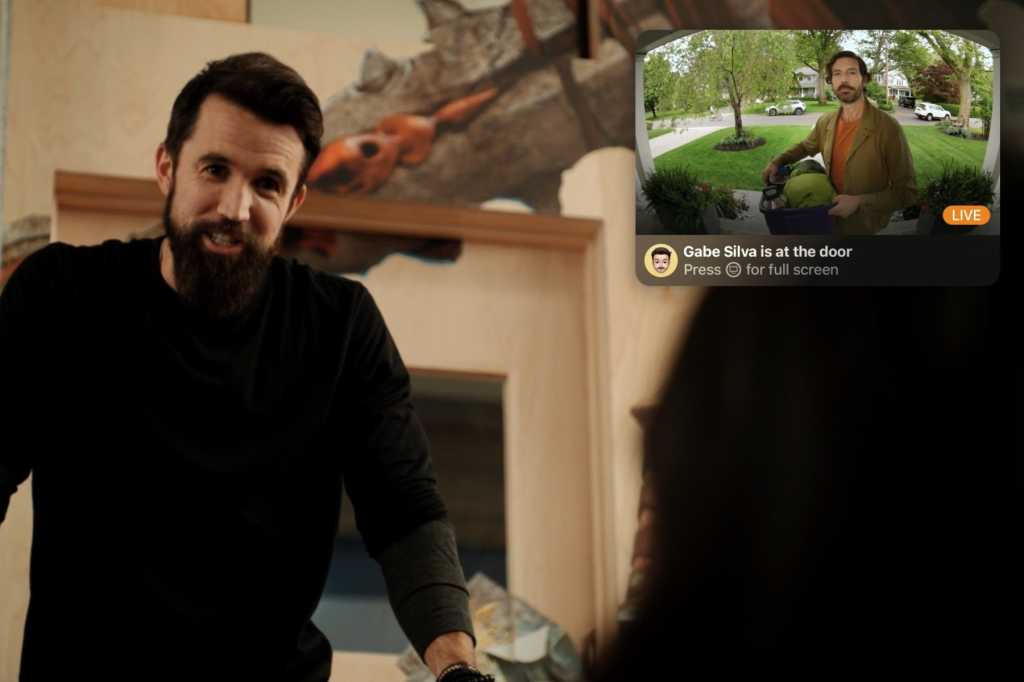 Apple just announced a bevy of new features coming to the Home app and HomeKit courtesy of iOS 14, including adaptive lighting for HomeKit-compatible smart bulbs, facial recognition for cameras, and a redesigned interface.

Apple made the announcements Monday during its annual WWDC conference, during which it gave a broad overview of all the new features coming to iOS 14, which is due to arrive this fall.

For example, the Home app will let you set the HomeKit-compatible smart lights in your bedroom to glow at a soothing warm-white temperature in the morning, and then transition to cooler temperatures in the afternoon to help boost your concentration. At night, the Home app can filter out sleep-disrupting blue wavelengths.

Security cameras will also be getting some new HomeKit features in iOS 14, most notably facial recognition, allowing HomeKit to identify friends and family members waiting on your doorstep. HomeKit’s new facial recognition support will let it deliver “rich” camera notifications that will let you know if the Home app recognizes anyone, as well as the ability for the HomePod to announce guests.

Apple says that HomeKit’s facial recognition functionality will be baked into HomeKit Secure Video, which means that facial analysis will be performed on a local “home hub” device such as an Apple TV, an iPad, or a HomePod. That’s similar to how HomeKit Secure Video handles people detection analysis for recorded video clips, rather than sending them to the cloud for analysis.

Besides facial recognition, HomeKit Secure Video-enabled cameras will let you designate motion zones—or Activity Zones, as Apple calls them—for your connected security cameras, which means you can set the Home app to only notify you if it detects motion in a certain area of a camera’s field of view.

A final new feature for security cameras will let you view a live stream of your security cameras directly on an Apple TV, either in picture-in-picture or full-screen mode, and you’ll be able to ask Siri to flip from one camera to another.

Also with iOS 14, HomeKit will be able to automatically suggest automations for new smart accessories.

For example, if you add a new smart bulb to HomeKit, an overlay on the bottom half of the screen might suggest automations for turning your light on when you arrive and off when you leave, while a new smart garage opener might trigger a suggestion for turning on your lights when the garage door opens.

Last but not least, a new row of icons at the top of the Home app interface will display the status of your most important smart devices, such as whether your front door is locked, which lights are on, and the temperature setting on your thermostat.

Updated on June 23, 2020 to clarify that HomeKit’s new facial recognition and Activity Zones capabilities will be incorporated into HomeKit Secure Video.