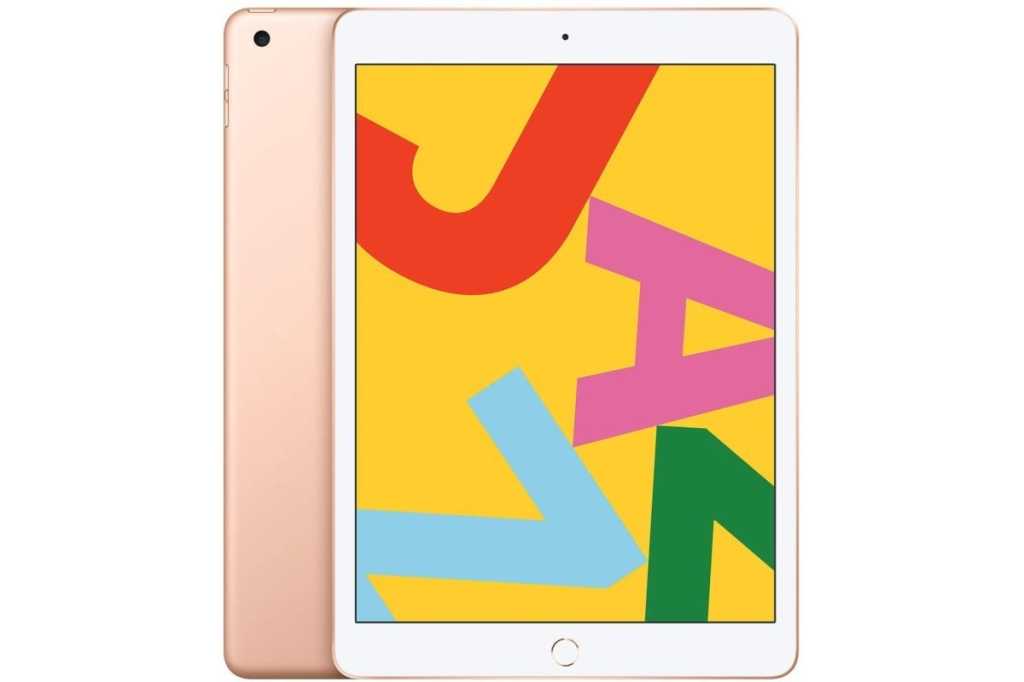 Tablets don’t capture the imagination like they used to, but there’s still no replacement for an iPad when it comes to convenient couch surfing. Right now, Amazon is selling the 128GB 10.2-inch iPad (2019) in gold only for $330. That’s nearly $100 cheaper than the usual $429 this model sells for. Currently, the iPad is on back order, but Amazon will start shipping on Tuesday, July 7.

We reviewed the 10.2-inch iPad in October giving it 4.5 out of five stars. “The extra viewing room, the theoretical options afforded by the Smart Connector, and the general excellence of everything under the hood combines to make this the best and most approachable entry-level Apple device,” we said.

Right now at Amazon, you can get four times the storage for the iPad’s starting price. That’s awesome. The system itself requires nearly 8GB of storage before you even get out of the starting gate—nearly a quarter of the 32GB version’s storage.

This iPad is a minimal upgrade to its 9.7-inch predecessor, but if you need a new iPad or just an additional one for the house, the large amount of storage makes it well worth it at this low price.