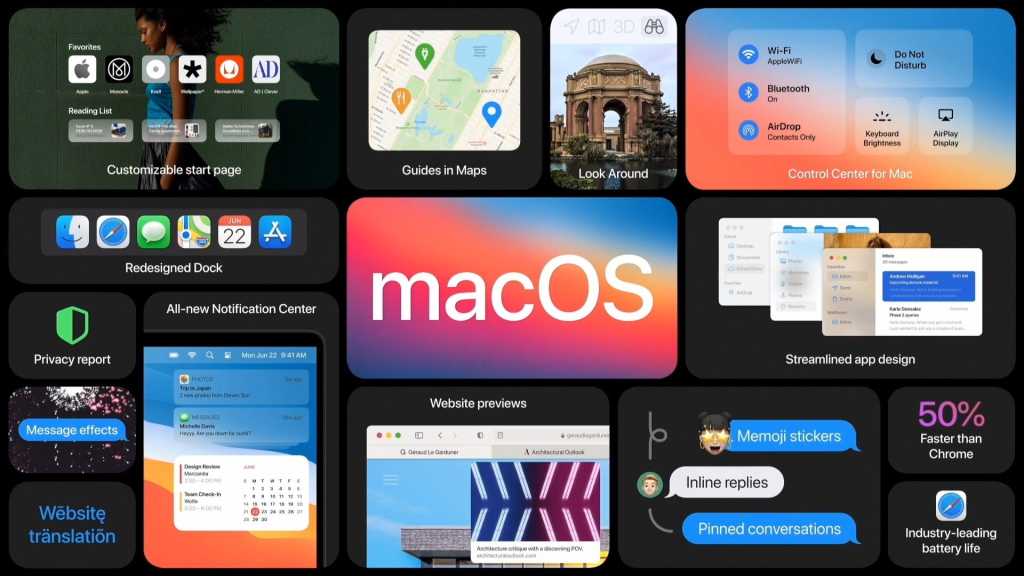 Interested? Here’s what you need to know about the Public Beta.

Before you can install the new operating system, you must be enrolled in the Public Beta program. You can do this through Apple’s Public Beta program website. In the Get Started section of the website, click on the “enroll your Mac” link.

This should take you to the “Enroll you devices” webpage. Follow the instructions. In step 2, you will download the “macOS Public Beta Access Utility” which will enroll your Mac into the program. Then the utility will launch Software Update to download and install the Big Sur beta.

The installation takes a while. It can take about 40 minutes or longer, depending on your internet connection speed.

What is the macOS Big Sur Public Beta?

The current version of the Mac operating system is macOS 10.15 Catalina. The next version is macOS 11 Big Sur. Apple makes a public beta version of Big Sur available for people to try out, test against their favorite software, and report bugs to the company.

Should you install the macOS Big Sur Public Beta?

You should not install the beta on a production Mac or any other Mac you depend on and need to keep running. If you’re worried that a beta flaw will prevent you from using your Mac, don’t install it. Install it on a Mac that you consider a secondary computer.

If you do decide to try the beta, you can provide Apple with valuable feedback and get a look at the new features.

Back up your Mac. You can use Time Machine or whatever backup setup you already have. You need a backup you can revert to in case you need to stop using the beta and need to restore your system.

Which Macs are compatible with macOS Big Sur?

How to uninstall the macOS Big Sur beta

If you try out the beta and decide later that you don’t want to use it anymore and want to go back to macOS Catalina, Apple has instructions on How to unenroll from the public beta. You’ll need to use a Time Machine backup to restore your system back to the OS before Big Sur was installed. Apple also has instructions on  how to restore your system if you want to reformat your Mac and start over from scratch.

You can continue to use the public beta. You’ll get beta versions of Big Sur updates when they become available. If you want to get rid of the beta and install the final version of Big Sur, you can download the macOS Big Sur installer in the App Store when it becomes available in the fall.