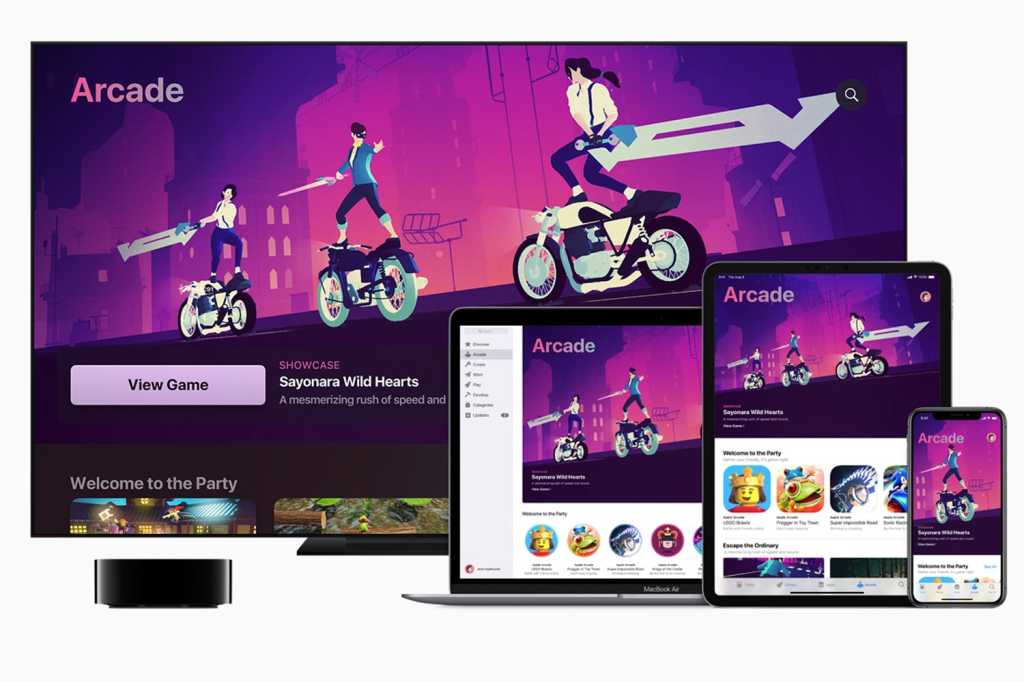 According to a new report from Bloomberg, Apple is shifting its Apple Arcade strategy and recently cancelled a number of game development contracts for the service. The report cites “people familiar with the matter” in claiming that an Apple Arcade producer informed developers of their cancelled contracts and change in direction in April.

Reached for comment, Apple said, “We are proud to have launched the first-ever mobile game subscription service that now features more than 120 games, many of which are award-winning and widely celebrated for their artistry and gameplay. The vision has always been to grow and evolve the Apple Arcade catalog, and we can’t wait for our users to try the games developers are working on now.”

Apparently, some of the deeper and move involved games just weren’t keeping players engaged, and thus didn’t make Apple Arcade seem like as good a value. The report claims that Apple gave one specific example of the kinds of games it wants to see more of: Grindstone.

That’s not exactly a basic match-3 game, but it’s the sort of bite-sized level-based puzzle game that often succeeds as freemium games on the App Store. It’s also one of our favorite Apple Arcade games, and a perfect example of how removing the predatory “freemium” game design obstacles could make so many games better.

It’s not hard to see where Apple is coming from with this. Many of the bigger, deeper Apple Arcade games, like Oceanhorn 2, are really impressive but not the sort of games that people want to play on their phones while watching TV at night. Many of the mobile games of that scale seem made for the living room TV (or at least a big-screen Mac), with small fonts and controls that practically demand a gamepad.

The Apple TV hardware just isn’t viewed as a gaming box, and neither are Macs. That leaves those “big screen, long session” experiences in an awkward place. They can’t compete with big-budget console games, but they’re too deep and involved, with complex control demands, to thrive as mobile games. Apple may be well-served to focus more on more traditional mobile-style games for now.

Ideally, Apple would re-examine its exclusivity policy for Apple Arcade. Games like Threes! or Alto’s Odyssey would add tremendous value to Apple Arcade and help lure mobile game fans, but can’t be a part of it because they’re already available on their own. The “only on Apple Arcade” isn’t the selling point Apple had hoped.