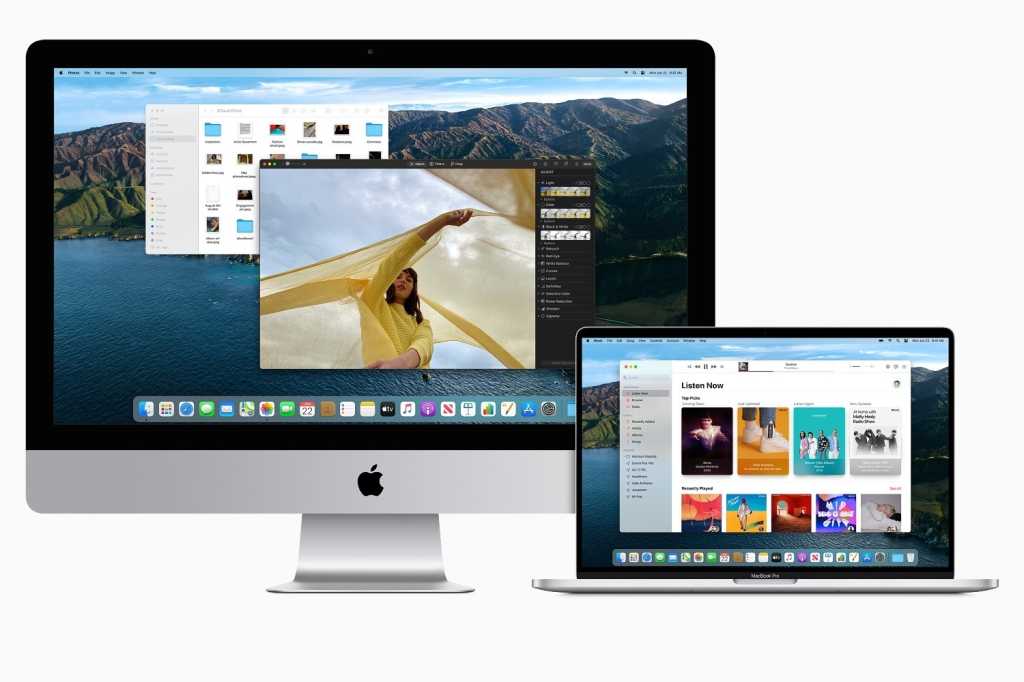 Longtime Mac users will remember that the Mac used to “chime” when you powered it up. Apple removed the chime in 2016, but with macOS 10.15 Catalina, users could reinstate the chime through a command in the Terminal.

The chime is back by default in macOS 11 Big Sur. In the short video clip below, you can hear what the chime sounds like on my (beat-up) 2014 MacBook Pro running the Big Sur beta.

If you mute the Mac’s audio before you shut down, the chime will not play the next time you boot the computer. If you want to turn off the chime, Apple has a setting in the Sound system preference you can adjust.

You can also turn off the chime in the Terminal. Here are the steps.

If you later want to turn the chime on, use the same instructions above in the Terminal, but at the second step at the prompt type sudo nvram StartupMute=%00 instead.