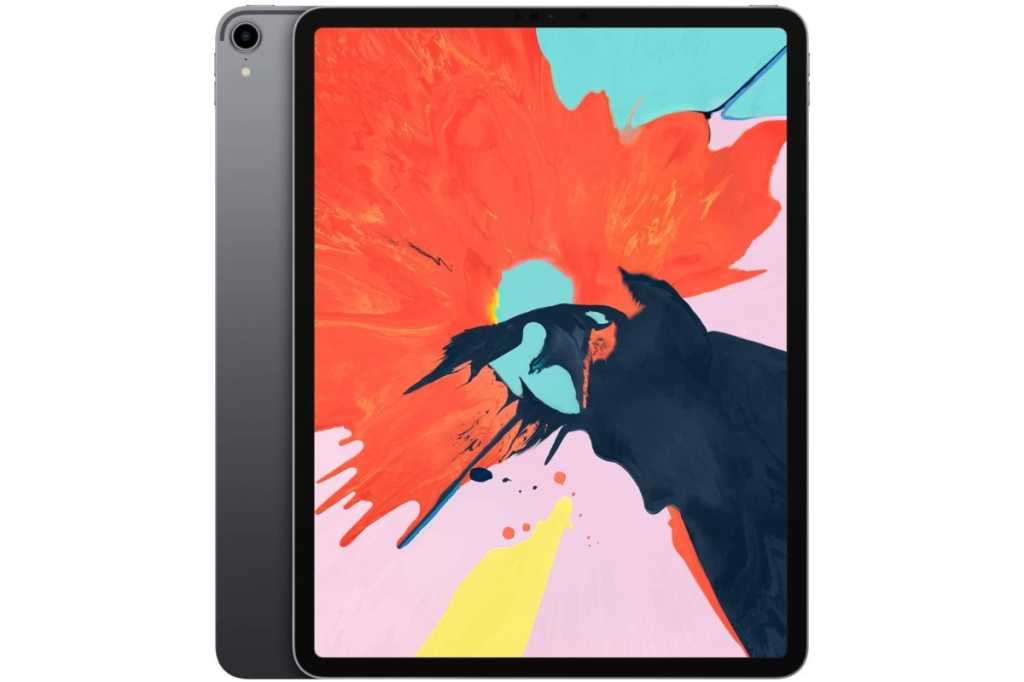 The previous-generation iPad Pro is still one of the best tablets you can buy, especially when you can find a deal on one. And we’ve got a doozy today. B&H Photo & Video is sellingthe 2018 512GB 12.9-inch iPad Pro with Wi-Fi and 4G connectivity for $999Remove non-product link, a whopping $500 cheaper than what you’d pay for the same version of the newest tablet.

Apple is selling a newer iPad Pro that just released this year, but there aren’t a ton of differences between the new model and the old one. The newer one has a slightly better processor (the A12Z vs. the A12X) and an upgraded camera with a built-in LiDAR sensor. The size, display resolution, Apple Pencil support, and USB-C port all remain the same, and the new Magic keyboard works just as well with the older model.

We gave this iPad Pro four out of five stars in our review, saying “The new iPad Pro is wonderful. … It’s approaching the kind of power I never would have expected to see in it a few years ago, and it has never looked better.” And at this price, it’s even sweeter.