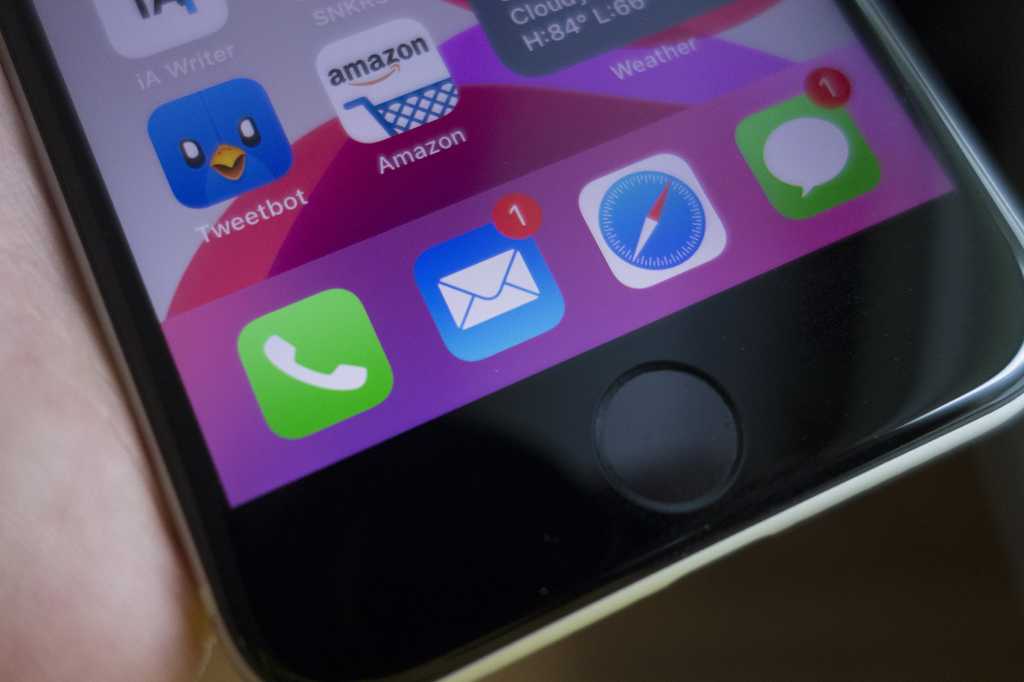 If you don’t regularly check your email throughout the day, the unread badge count on your iPhone or iPad is an indispensable part of your workflow. When it works, that is. If your iOS Mail app is like mine, it often shows a lone unread email badge even when everything’s been read, which can get annoying.

There’s a simple explanation for it that doesn’t involve nuking your account and starting over (believe me, I’ve tried). It has to do with rules. While you can’t actually create mailbox rules on your iOS device, you can set them up on the Mac, which is where the trouble starts.

Mail rules are basically if-this-then-that sorting and organizing for your inbox. You can have messages automatically move, redirect, forward, or flag based on the sender, subject, or contents, and it’s very useful for keeping clutter out of your inbox. However, since Mail Rules can only be created on the Mac, the iOS app struggles a bit and that’s where the trouble comes in.

Rules are applied after an email comes in, so messages still go into your inbox before they are sorted. On the Mac, it’s an instantaneous process that is basically invisible, but on an iOS device, you can see it working. Emails come in and then get sorted, so they appear in the inbox as unread messages before they reach their final destination. The badge is supposed to disappear after it’s sorted, but it doesn’t always work that way. Sometimes it’ll stick around in the inbox too long, other times I’ll open it before it reaches the right folder, and often it just gets tricked into thinking there’s an unread email in the inbox when the message in question has actually already been moved to a different folder.

There are a few ways to counteract this, but none of them are really ideal. For one, you could stop using Mail and try a different app. Or you could turn off Push notifications. That will give the Mail app time to properly fetch and sort messages on its own schedule, which should eliminate the unread badge. You could also clear out any rules in Mail on your Mac, which would completely solve the problem but kind of defeat the purpose of having rules in the first place.

If It persists after trying those things, your account is likely attached to another service that’s filtering and triaging your messages even if you don’t use it anymore. In my case, it’s Newton, which automatically filters newsletters and social media messages into specific folders. When I turn them off, the phantom unread badge is no longer an issue.

Someday the iOS mail app will support rules and this won’t be an issue. But until then, it’s an issue with solutions that aren’t ideal.