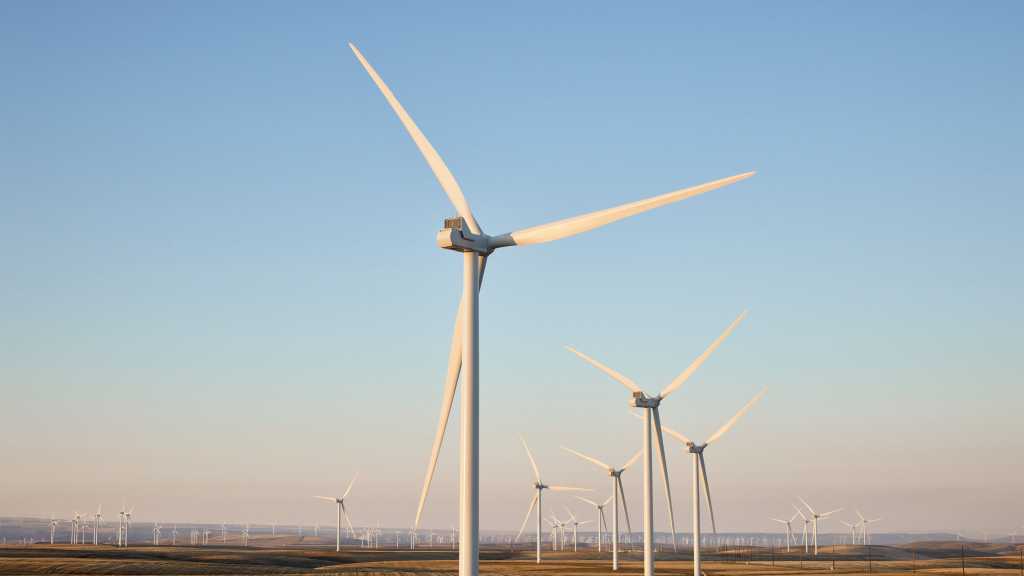 On Tuesday, Apple unveiled an ambitious plan to make its entire business carbon neutral by 2030. Apple’s “corporate emissions” are already carbon neutral, but the impact of its offices and datacenters are small compared to all the products it makes and sells. This new goal encompasses the entire business, including the manufacturing and sale of all of its products, the supply chain for them, and even product end-of-life.

Given all the global companies involved in the supply of parts for Apple’s products, it’s a very ambition goal to achieve in just a decade. However, it’s worth noting that carbon neutral is not the same thing as zero carbon. Carbon may be produced somewhere in Apple’s business, as long as the company makes up for it elsewhere. For example, if the manufacturing of the displays used in MacBooks produced 100 tons of carbon per year, but Apple sends enough excess solar power to the grid to eliminate 100 tons of carbon in energy production, that would be considered carbon neutral.

How Apple will get there

In Apple’s press release, it laid out some specifics about how it plans to achieve net zero carbon emissions across its entire business. The aim is to provide a roadmap that other businesses can follow, and help pull the industry as a whole to a more sustainable future. In particular, Apple’s goal for 2030 is to reduce emissions by 75 percent while using new carbon removal solutions for the remaining 25 percent of its footprint.

Here are the five key areas in which Apple will invest in order to become fully carbon neutral in the next decade.

Low carbon product design: Apple is going to use even more recycled materials in its products and invest more in ways to disassemble and recycle its products.

Expanding energy efficiency: Apple will find new ways to use less energy in its own facilities and also help its supply chain make the same improvements.

Renewable energy: Apple’s own operations already use 100 percent renewable energy, and it will work on moving its entire supply chain there.

Process and material innovations: Apple is working on making more of its materials carbon-free, including its support for the first carbon-free aluminum smelting process. The first product to use this low-carbon aluminum will be the 16-inch MacBook Pro.

Carbon removal: Apple is investing in natural projects that remove carbon from the atmosphere, like forest restoration.

Apple’s carbon-neutral promise is ambitious, but it is just that: a promise. Nobody is going to levy harsh fines against the company or slap it with penalties for missing its targets or abandoning goals. Having said that, Apple has taken its environmental stewardship very seriously of late, and frequently shows up near the top of any green company list.