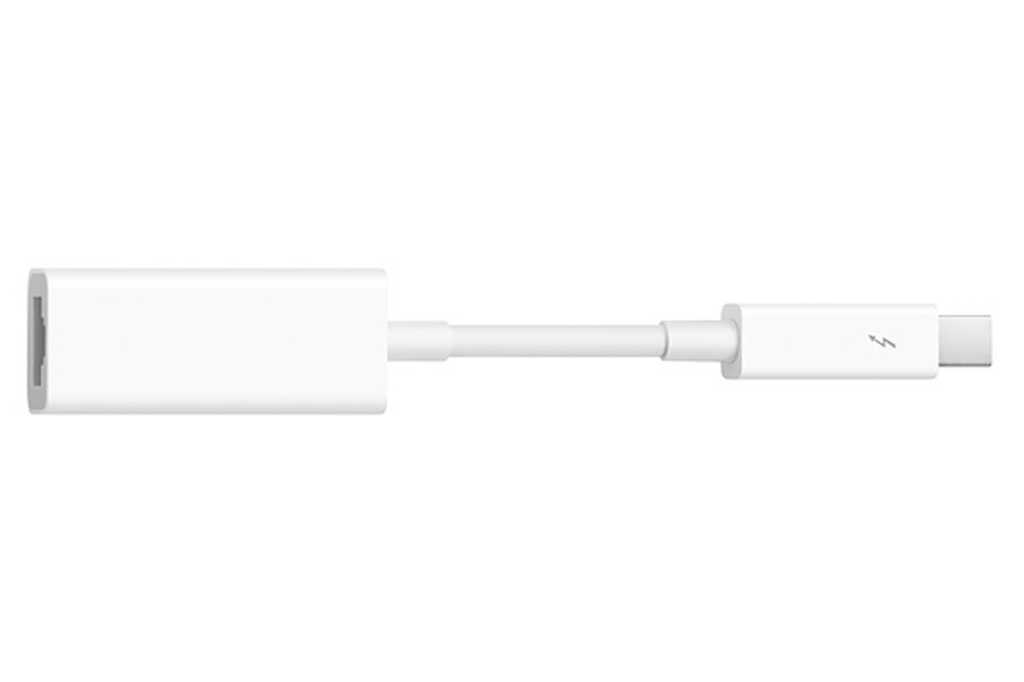 Apple hasn’t sold a MacBook with a proper networking port since 2012, so if you need one for your Thunderbolt-era laptop, we’ve got you covered: Amazon is selling Apple’s official Thunderbolt to Gigabit Ethernet Adapter for $23Remove non-product link when the automatic coupon on the listing is applied. That’s the lowest it’s been since last July.

There isn’t much to say about this dongle. It’s small and light and does exactly what it says: allows you easily connect to a high-performance gigabit Ethernet network to your MacBook via a Thunderbolt bolt. A direct Ethernet connection will give you the fastest possible speed from your home router when using a standard Cat 6 cable (not included), which is great for those times when your Zoom feed keeps freezing.

Keep in mind that this adapter is only for Thunderbolt MacBooks, which includes the MacBook Air (2015-2017) and the MacBook Pro (2012-2015). If you have a newer MacBook Pro with USB-C ports, you’ll need a USB-C-to-Ethernet adapter from a third-party company like this highly rated and handy Anker oneRemove non-product link, since Apple doesn’t make one.