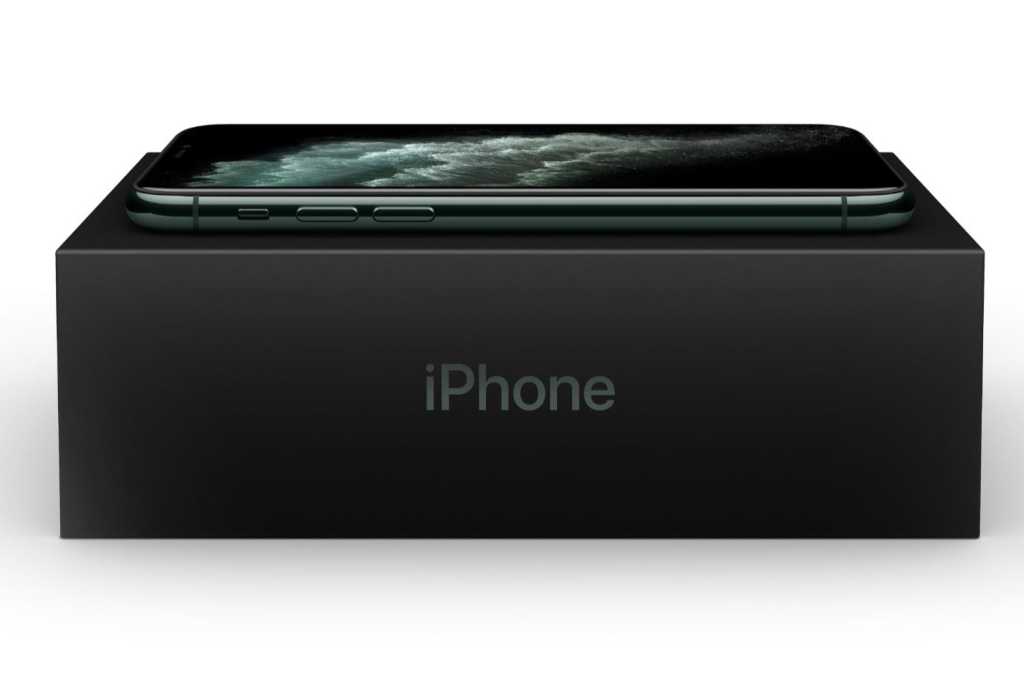 Few products exert the kind of gravity on rumors and speculation as Apple’s iPhone. Every year, the process repeats itself: websites and tweets full of conjecture, hypotheses, and more about what the latest version of Apple’s smartphone might look like, what new features it might add, how it will compare to last year’s model.

Though we’re still a ways off from any formal announcement of this year’s iPhone, there is a bit of a different spin on the theorizing this year. The most intense speculation isn’t about the aesthetics or functionality of Apple’s upcoming device, but something arguably a little more mundane: what’s included with the phone?

Let’s take a moment to cogitate on what might actually be in that box this fall—aside from a brand new iPhone, naturally— and then delve a little bit into why this seems to be changing right now.

Since its earliest days, the iPhone has come packaged with a set of Apple’s earbuds. At first, they were more or less the same as those included with the iPod that preceded it, albeit with a built-in microphone for making calls and a clicker for control. (One major advantage of Apple’s own headphones in those earliest of days? The plug was one of the few thin enough to fit in the original iPhone’s recessed headphone jack. Boy, was that annoying.)

Over the years, the design of those headphones has been refined, most recently into the EarPods that Apple has now been shipping since 2012. The most significant change since then has probably been the switch from the tradition 3.5mm jack to a Lightning connector when Apple removed the iPhone’s headphone jack in 2016.

But, if rumors prove true, the EarPods may lose their vaunted “in box” status this fall, as Apple removes them and replaces them with…well, possibly nothing? While this is sure to engender some controversy, the truth is that many people already have headphones they like—including, potentially, old pairs of iPhone and iPod headphones that they still use. And, of course, more and more people are moving to wireless headphones, whether they be from a third-party or Apple, and further rumor has it that the company may expand its line of audio earphones to include an over-the-head model.

Put a plug in it

Another long standby of the iPhone box has been the inclusion of a power adapter, the old trusty wall wart. Apple’s 5-watt USB power adapter has gone through its own changes over the year, including getting smaller and losing its modular head (à la the MacBook adapter).

Last year, for the first time, Apple included a more powerful charger with the iPhone 11 Pro and Pro Max: an 18-watt adapter with a USB-C port. But every other model of the phone still relies on the same 5-watt charger with a USB-A port that Apple’s been shipping since the iPhone 5.

But like the included headphones, the wall charger may not be long for this world, if suggestions are true. Instead, Apple may only include a charging cable, trusting that either consumers have plenty of charging opportunities around, whether it be old power adapters or plugging the phone into a computer, or have switched to the inductive charging offered by newer models of iPhones. Or, it may opt to include the charger only with certain models of the phone.

Certainly, there are no shortage of places to charge your devices these days, but this does worry me on one front: plugging into USB ports, especially in public places—one we start going to them again—has proved to be a potential security risk. Wall chargers and inductive charging, on the other hand, remain relatively safe. It’s perhaps not a widespread concern, but something to think about.

Ours not to reason why, ours but to do and buy

Of course, the real question is why Apple might do this. The most obvious answer is money: forcing people to shell out for accessories that used to be included means bringing in a little extra revenue, especially since Apple’s probably not about to compensate by making its phones cheaper.

But the environment is a factor as well. Less stuff in the box means that Apple can make the iPhone’s package smaller. Smaller boxes means you can fit more on a pallet or in a plane, which means shipping the same amount of phones with fewer flights. And that, in turn, cuts down on Apple’s carbon footprint. Given that the company recently boasted it would go carbon neutral in ten years, this is one place where a small decision can have a big impact. But even this is also about Apple’s bottom line: shipping more phones in the same space is more cost-effective for Apple’s supply chain.

In the end, it’s the consumer who ends up paying the same for less. Some will be upset and will certainly accuse the company of nickel-and-diming customers, though Apple is surely banking on the fact that most won’t be upset enough to not buy a new phone. And, hey, if a truly port-less iPhone is in the future, then it may not be long before the charging cable joins the rest on the chopping block.

But at least we can sleep soundly at night knowing that our Apple stickers will always be there.