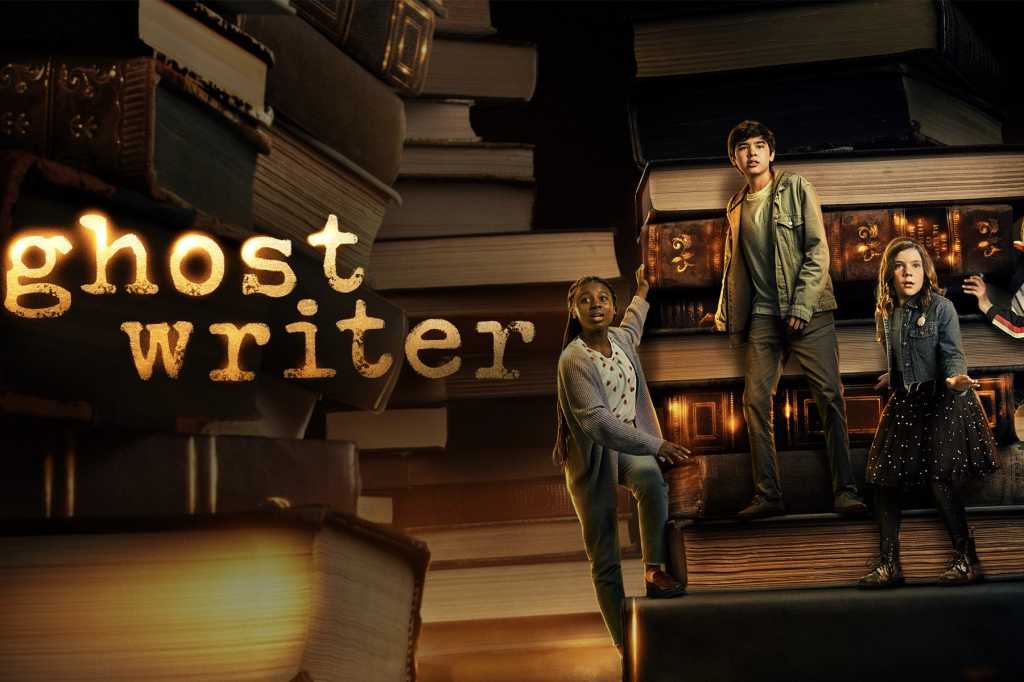 Apple’s streaming service is not yet a year old, and it already has its first couple Emmys.

The Primetime Emmy Awards are the big ones you’re probably thinking of, where the best of TV competes in categories like “Outstaning Comedy Series” or “Outstanding Drama Series.” All the big acting and directing Emmys you’ve heard of are primarily for the Primetime Emmys.

But most children’s programming and animation categories appear in the Daytime Emmys, along with talk shows, game shows, and drama series (read: soap operas). It is here where Apple has picked up its first two Emmys for its fledgling Apple TV+ service.

Ghostwriter was awarded the Emmy for Outstanding Children’s or Family Viewing Programming.

Peanuts in Space: Secrets of Apollo 10 was awarded an Emmy for Outstanding Single Camera Editing. This was a short comedic film with Ron Howard and Jeff Goldblum which theorizes that Snoopy was a secret NASA astronaut, and is separate from the Snoopy in Space series of animated shorts.

What about those big-name Primetime Emmys? Will tentpole Apple TV+ shows like The Morning Show, Mythic Quest, For All Mankind, or exclusive movies like The Banker or Greyhound, pick up Emmys as well? We won’t know for a few months yet—the ceremony awarding Primetime Emmys to shows released between June 1, 2019 and May 31, 2020 will be held on September 20.

We don’t even know yet if any Apple TV+ shows are nominated for Primetime Emmys, as the list of nominations is expected to be released on July 28.