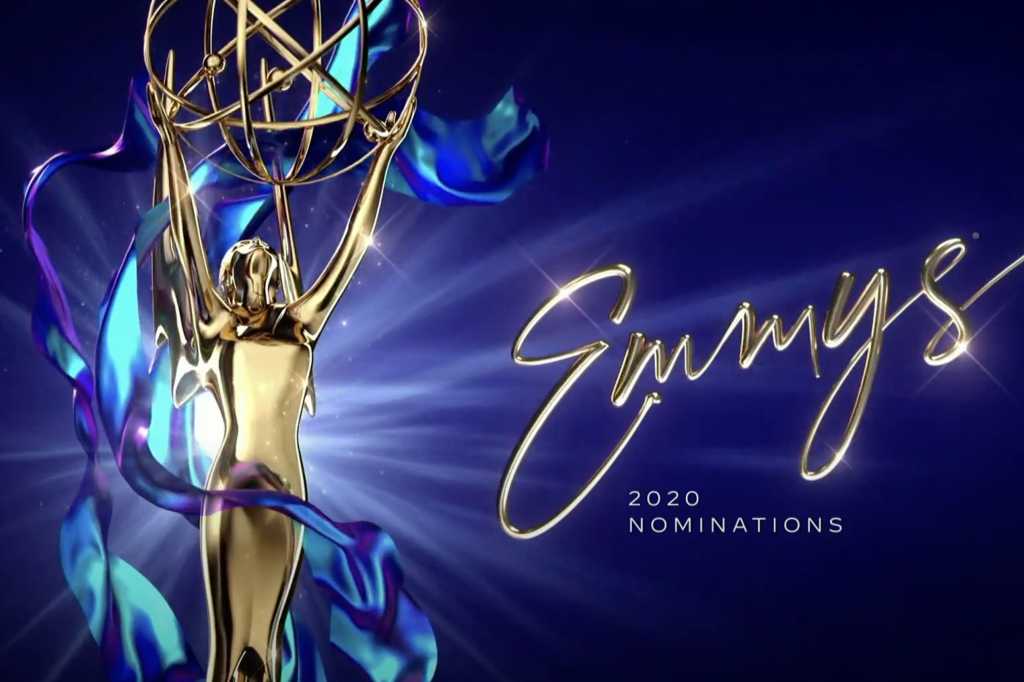 Hot on the heels of picking up a couple Daytime Emmy awards, Apple TV+ has pulled in an impressive number of Primetime Emmy award nominations. The new streaming service—it will be less than one year old when the Emmys are presented in September—has racked up 18 award nominations.  That’s far fewer than Netflix or HBO (with 160 and 107, respectively), but impressive for a streaming service still fresh out of the gate, and known for a paucity of content.

In addition to the 18 nominations for Apple TV+, the Apple Music series Carpool Karaoke was nominated for Outstanding Short Form Variety Series.

This 72nd Primetime Emmy Awards is eligible for programming that debuted from June 1, 2019, until May 31, 2020. So the Tom Hanks film Greyhound, for example, will be eligible for next year’s awards.

Here’s the complete list of Apple TV+ shows and the categories for which they are nominated. The awards will be announced in a ceremony on September 20, 2020, hosted by Jimmy Kimmel and airing on ABC.