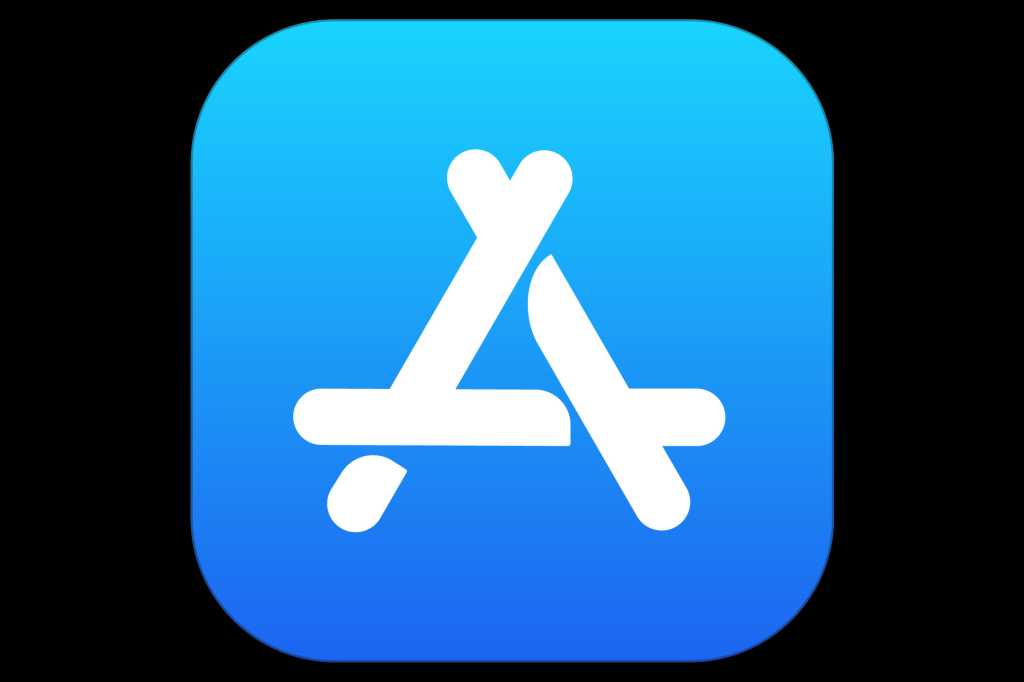 If there’s a segment of Apple’s business that seems to fly in the face of the company’s philosophy—not just in terms of making a product that is substandard or lackluster—but in terms of actually being at odds with the way it otherwise does business, you couldn’t put forth a more prominent example than the App Store.

The discussion, always at a constant simmer in the Apple community, bubbled up once again last week even as Apple CEO Tim Cook was grilled by lawmakers over antitrust concerns. Developers, regularly dissatisfied with the company’s lack of transparency and equality over rules, took the opportunity to renew criticism of not only that, but the hefty 30-percent cut of proceeds.

The App Store has been a profitable business for both developers and Apple in the decade-plus since its launch, but there’s a strong argument that as much of its benefits have accrued to those making the apps that feed it, just as much—if not more—has found its way into the coffers of the platform owner. Enough so that the company has built an entire fast-growing segment of its income around Services, amongst which the App Store is undoubtedly the crown jewel.

Apple’s impetus to keep on keeping on isn’t hard to understand. But, as the App Store embarks upon its second decade of operation, it may at least be worthwhile to investigate what changes could be made to improve it.

Many of the controversies around the App Store revolve at least in some way around payment. As Apple is quick to point out, its 30-percent cut hasn’t increased since the store’s opening, and in some cases, it has even been reduced, such as the 15-percent that the company takes from subscription revenue after the first year.

I’m not begrudging Apple taking a cut: there are certainly overhead costs to maintaining the store, including bandwidth, personnel, and infrastructure. That said, for years, the company maintained that it operated its digital stores at break-even—I don’t think that’s been the case for a while. And if 30 percent does go above and well beyond what the company needs to operate the business—which is unknown, since Apple doesn’t break its financial reports down to that level of granularity—then frankly, the rent is too damn high.

Years ago, Steve Jobs made the point that the goal of selling digital music wasn’t to eradicate piracy, but to compete with it. To make it easy for people to do the right thing and pay for their media instead of stealing it. That served Apple well at the time, but having attained a lofty position in the market, the company seems to have forgotten that precept.

Speaking of payment, Apple requires that all companies selling digital goods in its store use the built-in payment system that’s been in place since those earliest days of the iTunes Store. This has led to a number of conflicts with app makers, some of whom have wanted to use their own systems; that’s led to situations with apps making awkward end runs around payment, including not being able to tell users of their apps how to sign up for a service.

Here’s my proposal: a two-tiered system. Developers who want to opt in to Apple’s payment system and have everything handled for them would stay the course, giving 30 percent of revenue in exchange for that option.

Meanwhile, those developers who would rather roll their own solution could do so, providing that they offer Apple Pay as an option. It has the same benefits of security and reliability as the iTunes payment system, but requires developers to either do a little more heavy lifting on their ends, or make a deal with a third-party payment processing system like Stripe. But, without Apple providing the payment infrastructure, the company would take either a much smaller cut, or no cut at all.

That way, the choice is ultimately up to the developer, but doesn’t require compromising the App Store’s reputation for safety and security.

When it comes to the App Store, if there’s one thing that hurts developers more than the impact on their wallets, it’s the lack of transparency. Tim Cook may state that the company provides clear rules that it enforces equally for all developers, but that’s at best disingenuous: the company has certainly structured its rules to be able to negotiate independently, allowing it to reach more favorable terms with big providers, such as the recent negotiations with Amazon that have come to light.

What Apple desperately needs is an ombudsman: somebody who advocates for the developers, but is independent of the App Store hierarchy. And, most importantly, someone who has not only the ability but the responsibility to go public when things aren’t up to snuff. Putting forth ideals of transparency and equality are all well and good, but let’s call it like it is: unless somebody’s holding the company accountable to those ideals, standards are going to slip in the name of the bottom dollar.

Such a move is not only good for developers, it’s good for Apple, too, because it helps them avoid getting to the point the company is now at, when governments are forcing them to testify publicly, dredging up internal communications, or threatening them with investigations. No company is perfect, but admitting that you aren’t is the first step towards doing better. The company learned that lesson the hard way with its forays into the environment and its supply chain, it’s time for it to interrogate its relationships with developers too.