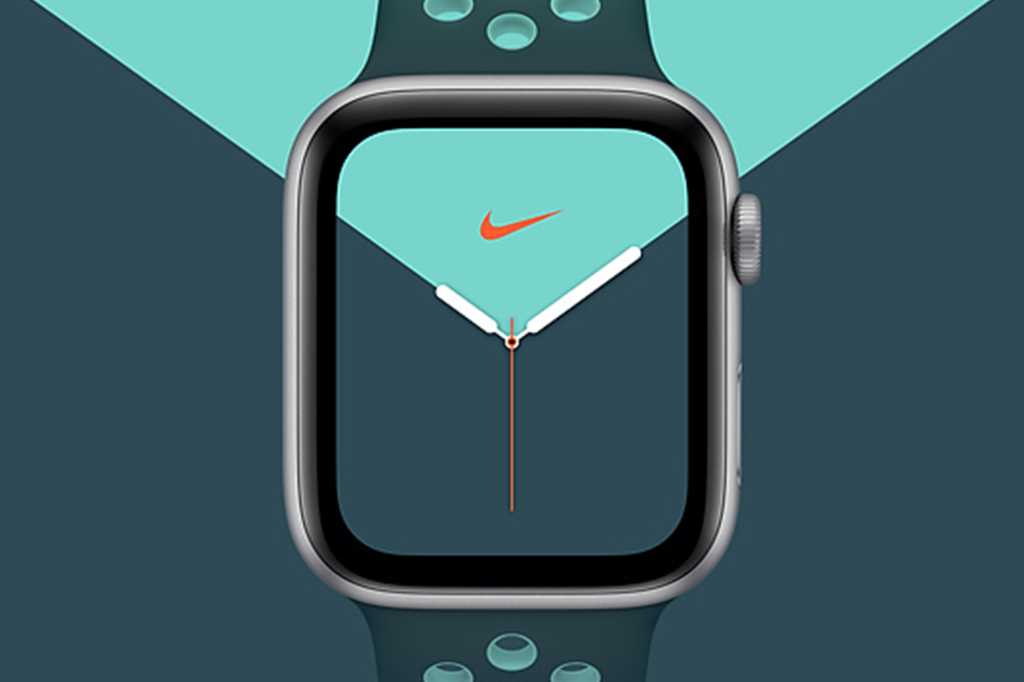 We’ve tracked numerous Apple Watch sales on this site, but rarely does that include the Nike edition. Today, though, you can save up to $80 on the Apple Watch Nike Series 5 at Nike.com, bringing it down to the lowest price we’ve ever seen.

Both sizes are on sale in either color. The 40mm model is $425Remove non-product link (down from $499) and the 44mm model is $450Remove non-product link, good for $80 off its $529 MSRP. All models include GPS and cellular connections and are available in either silver or space gray aluminum. And as an extra bonus: If you use your Apple Card to pay, you’ll get an extra 3 percent back in Daily Cash on top of the sale price.

The Nike version of the Apple Watch Series 5 is basically identical to the standard version with one key difference: you get three exclusive Nike watch faces, including an analog one that looks like a jacket unzipping, as well as a Nike Sport band adorned with funky holes—or as Apple calls them, “compression-molded perforations for breathability.” (But all you need to know is that they look cool.)

The Nike Apple Watch Series 5 is available in silver or space gray aluminum with white or black band options. A couple of color combinations are already sold out, so make sure you act fast since we don’t know when a sale this good will arrive again.

[Today’s deal: Apple Watch Nike Series 5 for up to $80 off at Nike.comRemove non-product link]