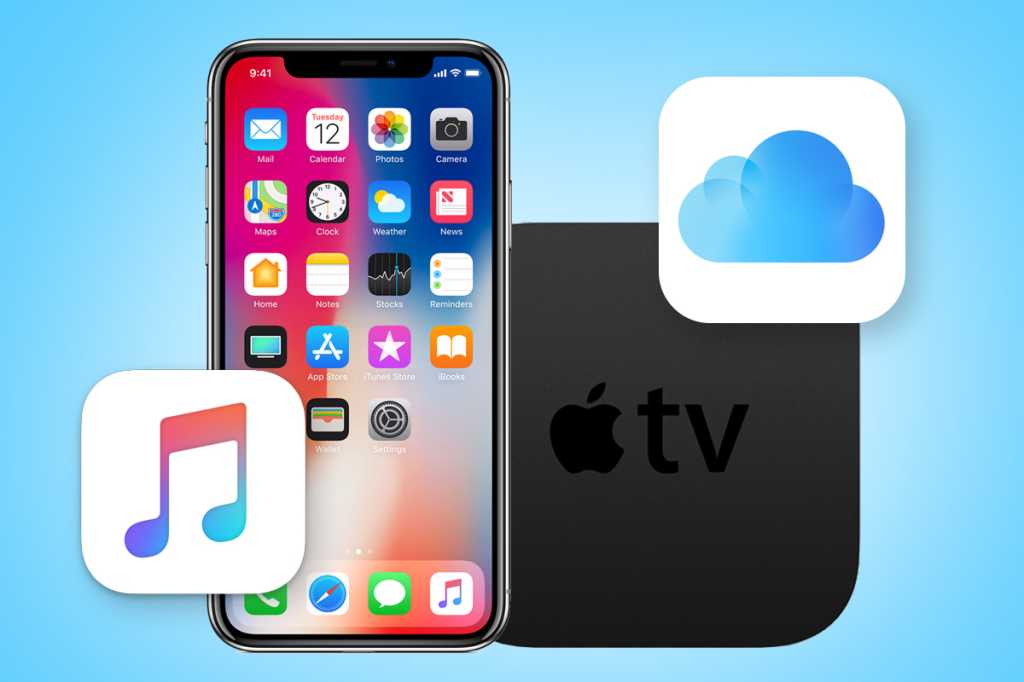 When Apple launched its slate of services last year, there was one thing missing: bundles. According to a new report from Bloomberg that’s going to change this year, as Apple is preparing to launch “a series of bundles” that will package its services into lower monthly prices.

As Mark Gurman reports, the bundles are dubbed Apple One and are planned to launch alongside the iPhone 12 “as early as October.” Details are sparse, but he says, “A basic package will include Apple Music and Apple TV+, while a more expensive variation will have those two services and the Apple Arcade gaming service. The next tier will add Apple News+, followed by a pricier bundle with extra iCloud storage for files and photos.”

Obviously, it makes sense. While Apple’s services are very competitive, bundles will lower prices even further and entice new users to try them out and, hopefully, stick around. For example, Disney+ offers a subscription bundle with Hulu and ESPN+ for $13 a month, a savings of $6 over the usual monthly cost for all three services. So it got me thinking: What would an Apple services bundle cost?

First, let’s take a look at what they cost now on a monthly basis:

Let’s start with the Music and TV+ bundle. Apple already gives away a free year of TV+, so I wouldn’t be surprised to see an entertainment bundle priced at $12 a month, representing a $3 savings. The next tier with Apple Arcade could cost $15 for a $5 savings, which essentially gives you a service (either Apple TV+ or Arcade) for free.

If you add Apple News+, I’d guess you’re going to be paying around $20 a month, a savings of $10 over the cost of all four services. And the final tier with 2TB of iCloud storage would set you back $25 a month, which would represent a significant $15 monthly savings over buying each service separately.

That would be extremely enticing. I already pay $3 a month for 200GB of iCloud storage and $10 a month for Apple Music, and once my free period runs out, I’ll be adding Apple TV+, bringing my monthly Apple services total to $18 a month. A $25 plan that ups my storage by a factor of 10 and brings Apple Arcade and Apple News+ for $7 more a month would be too good to pass up.

And that’s the point. An Apple bundle needs to entice people to subscribe to more services than they want, and a $25 all-you-can-eat price would do it. I’m already getting my Apple Card ready.