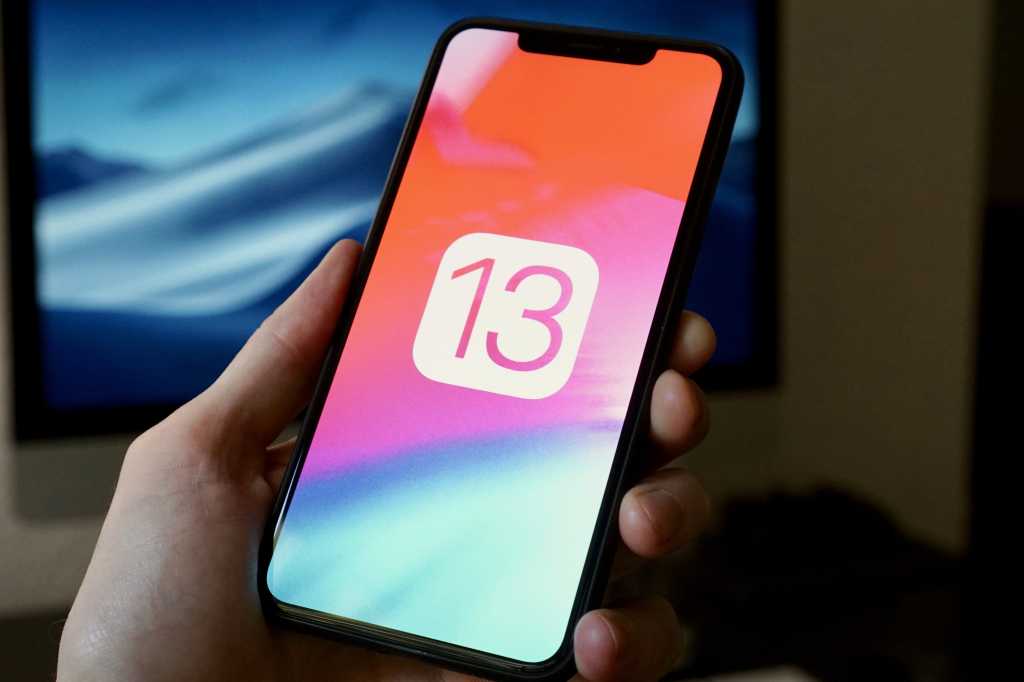 Sometimes it’s worth waiting a few days with a new iOS release, to make sure the new features don’t cause significant new problems. This is not one of those releases.

That’s it. This release just fixes three bugs in iOS and iPadOS 13.6. Only a small number of users were affected by the green tint issue, and Exposure Notifications are almost entirely unused here in the United States, but the storage bug has been a real headache for those who have nearly maxed-out their iPhone or iPad storage.

To download the update, open Settings, then tap General, then Software Update.