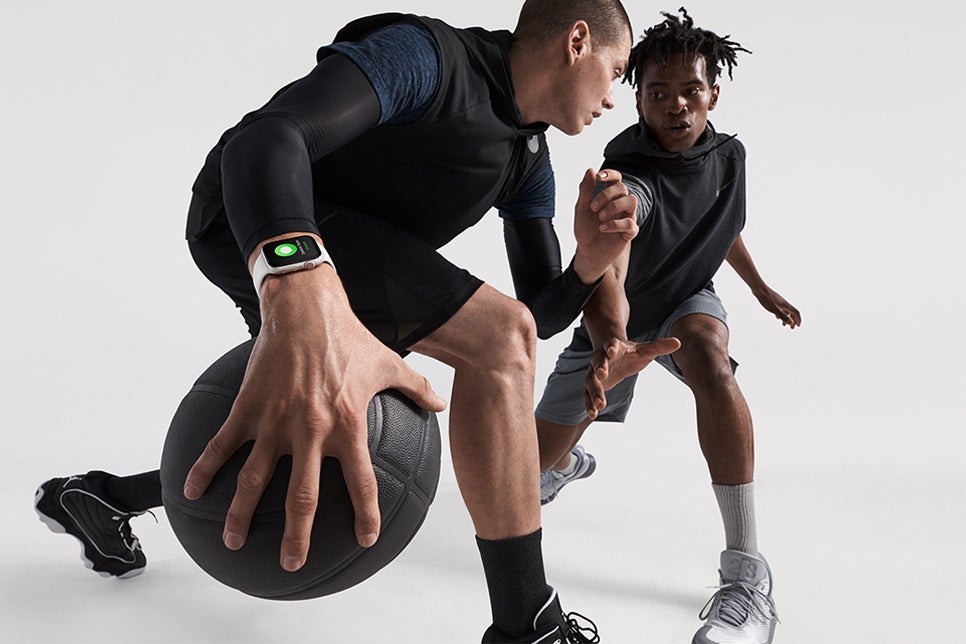 Just when you thought Apple had no more services to give, there might be a new one on the way. According to a report in Bloomberg, Apple is looking to launch a new subscription for virtual fitness classes to rival Peloton, Nike, and others.

Mark Gurman reports the new service will be used “via an app for the iPhone, iPad and Apple TV,” though there will almost certainly be an Apple Watch tie-in as well. Fitbit, for example, offers guided workouts on its Versa and Ionic watches, as well as a Premium service that brings workouts, insights, guidance, and recipes. Apple would at least tie in metrics through its Fitness app and could offer audio classes and live feedback as well.

Bloomberg offered few details about the new service, but presumably, it will bring an array of on-demand and possibly live classes. Specifically, the report says the new service “will be offered in a higher-end bundle with the rest of Apple’s services,” so it’s unclear whether it would be offered on an individual basis.

Apple would have stiff competition for its new service. For example, Daily Burn offers running, yoga, and cardio workouts for $15 a month, while Peloton has cycling and treadmill workouts to complement its exercise equipment, along with cardio and meditation for $13 a month. Nike also offers a free Training Club app with workouts from Nike trainers. An Apple fitness service would need a full slate of classes to compete and there have been few rumors to suggest it’s hired fitness instructors to bolster its catalog.